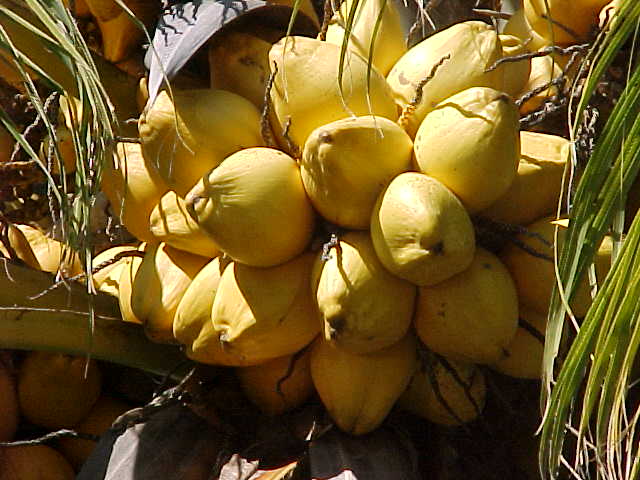 New Delhi: Union Agriculture and Farmers Welfare Minister, Mr Radha Mohan Singh has said that all round development of agricultural sector and improvement of the economic conditions of the farmer is one of the top priorities of Agriculture and Farmers Welfare Ministry. The Agriculture Minister said this at a national conference – “Possibilities of coconut sector” at ICAR– Central Plantation Crop Research Institute situated in Kayamkulam, Kerala today. The conference was organized as a part of the function related to centenary year of coconut research in India.

The Union Agriculture and Farmers Welfare Minister said that India is completing a century on coconut research in India in 2016. The establishment of this institute in Kayamkulam was carried out in 1916 giving the name of Coconut Research Centre in Kasargod. In 1970 it was promoted as Central Plantation Crop Research Institute. He further said that ICAR – Central Plantation Crop Research Institute situated in Kasargod is completing 100 years of its establishment this year.

Mr Singh said that government is taking various measures to promote the farming of coconut in Kerala. A headquarter of Coconut Development Board has been established at Cochin. Under Coconut Technology Mission nearly 402 coconut processing units have been set up where every year 242 crore coconuts are processed. As a whole 61 coconut producing companies have been set up in the country so far. Out of them 29 are located in Kerala.

The Minister added that government has enhanced the Minimum Support Price of milling copra from Rs 5550 to Rs 5950 and the price of Bal copra has been increased Rs 5830 to Rs 6240. In addition to this, the government has increased import duty related to oil palm to enhance the coconut related products, resulting in the price shoot up related to oil palm and increased demand of coconut oil. After having value additions in coconut, we can expect a prosperous scenario for the farmers.

Mr Singh further added that the measures taken by Government of India, the export of coconut oil is being carried to Malaysia, Indonesia as well as Sri Lanka during this Financial Year. It is mention worthy that these are the very countries from where the coconut oil was imported. Similarly, for the first time, India is exporting dried coconut to America and Europe.

The Minister also participated in Farmer Fair held in Kerala. He expressed hope that the researchers working on coconut development and all the stakeholders will hold talks together and will take coconut farming to new heights in the state.