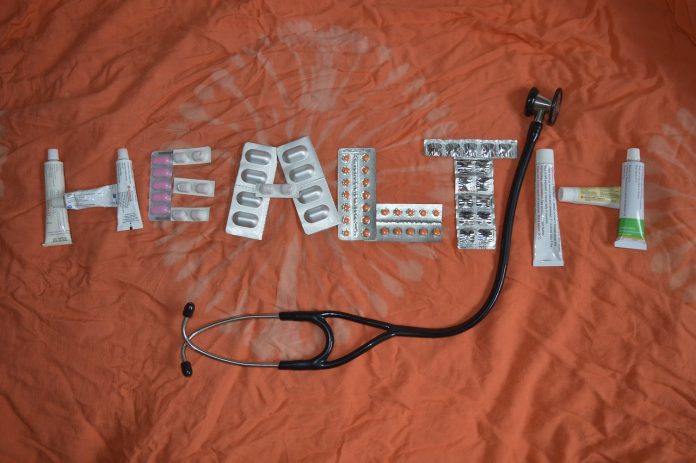 New Delhi: A total of 3590 hospitals providing AYUSH medical treatment in the country were functional as on April 01, 2016. These include 2820 hospitals of Ayurveda, 256 of Unani, 273 Siddha hospitals, 7 of Yoga, 30 of Naturopathy and 203 homoeopathy hospitals. The number of AYUSH dispensaries in the country as on April 01, 2016 were 25,732. The number of AYUSH registered practitioners in the country as on Januaray 01, 2016 were 7,71,468. This information was given by the Minister of State (Independent Charge) for AYUSH, Mr Shripad Yesso Naik recently in the Parliament.

The Central Government, through Centrally Sponsored Scheme of National AYUSH Mission (NAM), extends support for promotion of AYUSH healthcare to the States/UTs for co-location of AYUSH facilities at Primary Health Centres (PHCs), Community Health Centres (CHCs) and District Hospitals (DHs) for development of infrastructure, purchase of equipment & furniture and supply of essential AYUSH medicines. NAM also extends support for development of AYUSH educational institution, Quality control of Ayurveda, Siddha, Unani & Homoeopathy (ASU & H) drugs and Medicinal Plants. Further, under National Health Mission (NHM), support is provided to States/UTs for strengthening their healthcare systems including for mainstreaming of AYUSH based on the requirements posed by the States/UTs in their Programme Implementation Plans (PIPs). These supports also include support for engagement of AYUSH doctors/paramedics in public health facilities.

Replying to supplementary question, Mr Shripad Naik said that the AYUSH Ministry has set up National Institutes and Research Centres in a few States which will be extended to other states gradually. Post Graduate courses in AYUSH medicine have been started in these National institutes to meet the demand for good quality professionals, the Minister explained. Mr Shripad Naik also said that the AYUSH Ministry is working with the Ministry of Health and Family Welfare to provide AYUSH Medicines at the 3000 Government medical stores across the country.