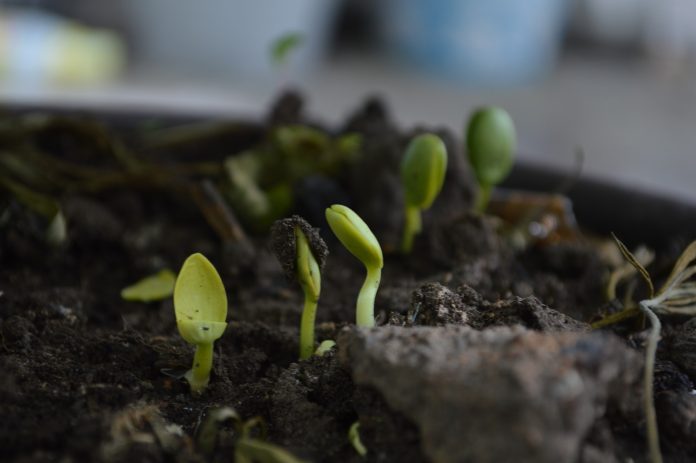 New Delhi: The Government has introduced Soil Health Card (SHC) Scheme with an aim to provide soil health cards to all farm holdings across the country once in a cycle of two years.

Uniform norms of 10 hectares for rainfed areas and 2.5 hectare for irrigated areas constitute the grid for soil sample collection. Uniform norms of testing 12 parameters is followed namely major nutrients (N, P, K), secondary nutrients (S), micro-nutrients (Fe, Zn, Cu, Mn & B) and others (pH, EC & OC). The State Government through its Department of Agriculture is nodal agency to issue soil health card to farmers. This information was given by the Minister of State for Agriculture and Farmers Welfare, Mr Parshottam Rupala in the Parliament recently.