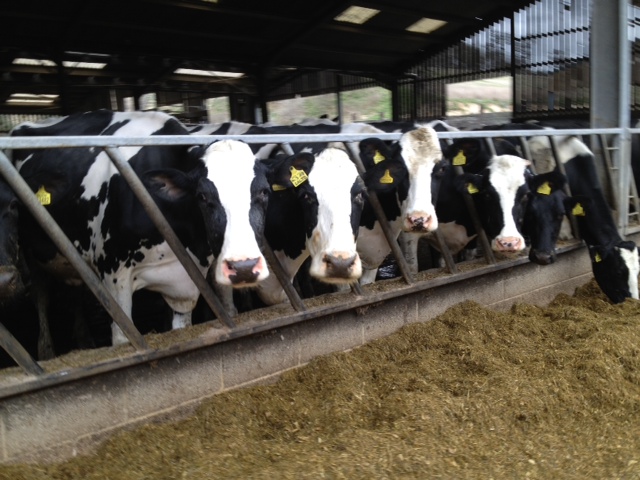 New Delhi: In order to complement and supplement the efforts made by the various state governments to enhance milk production and productivity of bovines and thereby doubling farmers income, the government of India has been implementing various programmes. These include the National Programme for Bovine Breeding & Dairy Development (NPBBDD), Rashtriya Gokul Mission (RGM), National Dairy Plan-I, National Livestock Mission and Livestock Health and Disease Control (LHDC).

As per the information given by the minister of state for agriculture and farmer welfare, Mr Sudarshan Bhagat in the Indian Parliament, more than 71 percent of farm households are engaged in livestock rearing and dairying activities. Minister also said that by increasing milk production and productivity of bovines, targets for doubling income of the farmers engaged in livestock rearing can be achieved.

The detail of milk production of indigenous cows during 2015-16 is given below:

It is important to note that the dairy farming is an integrated part of Indian agriculture system. However, over the period of one decade, it has been observed that the marginal farmers are no longer in a position to carry out farming as well as dairying due to local factors including lack of enough incentives and support from the government.

Therefore, the government of India says that in order to compliment and supplement the efforts made by the states to enhance milk production and productivity of Desi cows, it has initiated Rashtriya Gokul Mission as a part of National Programme for Bovine Breeding and Dairy Development.