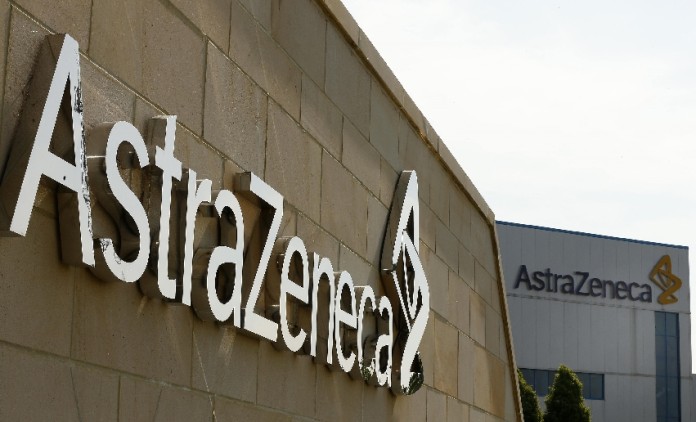 Osimertinib is indicated for patients with T790M mutation-positive NSCLC, irrespective of previous treatment with an EGFR tyrosine kinase inhibitor (TKI). Eligibility for treatment with osimertinib will be dependent on mutation status, to be determined through a validated diagnostic test based on a tumour tissue sample or plasma. Availability of a blood-based test for circulating tumour DNA (ctDNA) means that physicians and patients have multiple options to test for a T790M mutation.

Sean Bohen, Executive Vice President, Global Medicines Development and Chief Medical Officer at AstraZeneca, said: “Osimertinib defines a new generation of targeted EGFR-TKI treatments, and the European Commission’s expedited approval reflects the importance of this innovative medicine for addressing the needs of patients with lung cancer who have the T790M mutation. We are now building on our understanding of the clinical activity of osimertinib to explore its full potential in patients with EGFRm lung cancer in multiple treatment settings.”

Dr Matthew Peters, Chair of the Global Lung Cancer Coalition, added: “It is an exciting time in the care of patients with lung cancer. The ability to precisely characterise patients who have different types of lung cancer based on genetic mutations, and predict their response to targeted treatments, offers a more accurate and efficient approach to lung cancer care. Patients with common sensitising EGFR mutations and the separate T790M have disappointing responses to standard treatments. Testing for the T790M status of lung cancer patients, using either a tumour sample or a simple blood test, and directing patients towards a medication such as osimertinib that is specifically designed for their pattern of mutations, offers greater prospects for durable treatment outcomes.”

Mutations in the EGFR receptor can lead to uncontrolled cell growth and tumour formation. Osimertinib targets both the EGFR mutation that triggers cancer development and T790M, a mutation that makes tumours resistant to existing treatment with EGFR-TKIs. Nearly two out of three patients with NSCLC whose disease progresses after treatment with an EGFR inhibitor develop the T790M mutation, for which treatment options are limited. A small number of patients (approximately 3-5%) have the T790M mutation at NSCLC diagnosis.

The EU marketing authorisation was received through the Accelerated Assessment procedure of the European Medicines Agency (EMA). This approval follows US Accelerated Approval granted in November 2015 and availability in the UK under the Early Access to Medicines Scheme in December 2015. In Japan, osimertinib was granted Priority Review by the Pharmaceuticals and Medical Devices Agency (PMDA). Interactions with regulatory authorities in the rest of the world are ongoing.

Tagrisso is yet to be approved in India.