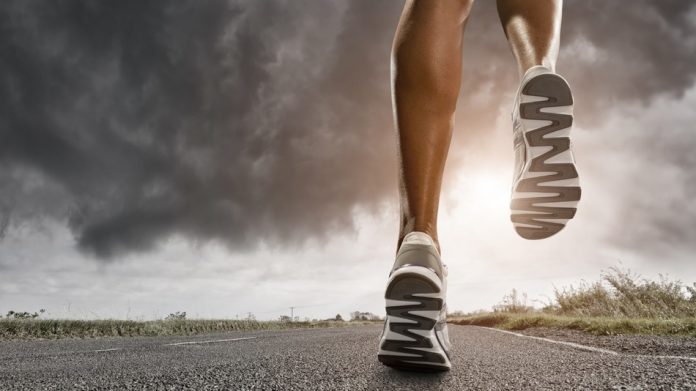 New Delhi: Findings by mobile health and fitness company, HealthifyMe indicated that approximately 82% of the people did not stick to their new year fitness resolution in 2016 for more than a week on the app. In fact, global trends suggest that only 8% of the New Year Resolutions are ever achieved. Gyms and fitness centers across the country receive the most memberships in the first week of the year. When the new year buzz dies down, most people lose interest and motivation to continue with their fitness regime. To tackle this problem and to encourage people to stick to their fitness goals, HealthifyMe has launched a campaign called #NewYearRevolution which proposes saying no to short-lived resolutions and instead focuses on a long-term fitness revolution.

Habit formation is the single most important factor in achieving your resolution outcomes. As per research, it takes 21 days of repetitive behavior to form a habit. Based on the fitness resolution chosen, the HealthifyMe app, which already has over 1.2 million users, is providing a free 21-day guided-plan with daily tasks and objectives.

In addition, HealthifyMe has launched a slew of new social features involving various communities focussed on the most adopted new year resolutions of weight loss, better fitness regimes and running goals. The app connects people in “whatsapp” like chat groups where users with common goals motivate each other and compete with each other on a leaderboard to win rewards.

HealthifyMe claims that early indicators are looking positive. “More than 34% of users who took their resolutions on Jan 1 are still following their resolution strongly. This is nearly double of what we saw last year. Keeping the goal achievable in the form of a 21-day plan and enhancing social gamification seems to be doing the trick,” said Tushar Vashisht, Co-founder & CEO, HealthifyMe.

What else is in store this January? A unique incentivized pricing plan for consumers to start strong! “Resolutions last only if they are begun well. To help our consumers, we are offering 31% discount this year train with a nutritionist/coach. This exclusive discount will go down each day by 1% incentivizing consumers to buy early,” added Tushar.