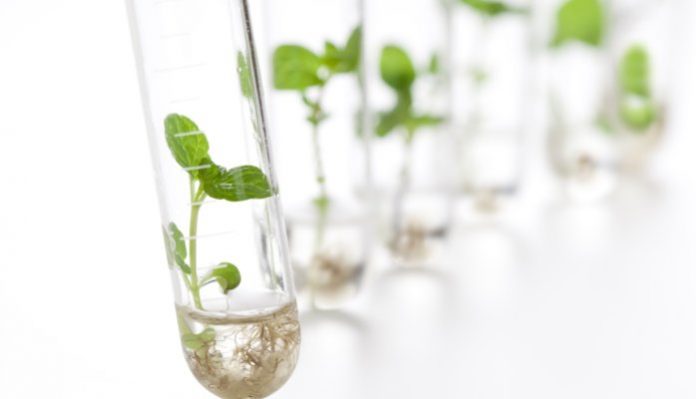 New Delhi: The Association of Biotech Led Enterprises-Agriculture focused Group (ABLE- AG) has expressed its opposition to the recent views of National Seeds Association of India (NSAI) on biotech traits patenting rules. “The views of NSAI and certain seed companies, driving a vested agenda, are entirely misconstrued and misleading with respect to the rights accorded to the inventor under the Indian Patents Act (IPA) and the Protection of Plant varieties and farmers’ rights act (PPVFRA),” stated ABLE-AG. In fact, it believes that these views are being propagated at the behest of parties that are seeking to misappropriate patented technologies and avoid contractual obligations.

As per Dr Paresh Verma, Head of Management Committee, ABLE-AG, mentioned, “It is important to distinguish the scope and ambit of PPVFRA and the IPA. PPVFRA, inter alia, is to accord protection to novel, distinct, useful and stable plant varieties that are developed by a breeder or a farmer using diverse germplasm. Nowhere does the PPVFRA allude to or aim to cover innovative biotechnology, chemistry or other extraneous methods of crop improvement. In particular, PPVFRA does not apply to innovative biotechnology or the development of new transgenic plants with advantageous features that do not otherwise exist in nature and such inventions are in the domain of the IPA”.

PPVFRA, as is the case with similar legislations across the world, contains a breeder’s exemption that permits the use of protected varieties to develop newer varieties and is intended for research purposes only.

Making his point on the issue, Dr Shivendra Bajaj, Executive Director, ABLE-AG added, “The suggestions made by the seed association that a benefit sharing fund can be the mechanism for rewarding biotechnology innovators in agriculture are speculative. This assertion is entirely misleading and corrupts the purpose behind the benefit sharing provisions in the PVPFRA, which was the sharing of benefits with the communities who have conserved the biodiversity. To compensate owners of patented technologies through this mechanism is a clear misrepresentation of law. The seed companies aim to expropriate patented technologies for purely commercial gains rather than conduct research on the patented technology or to improve biotechnology per se”.

The statement from ABLE-AG termed the IPA correct in rightly recognizing the need to encourage research and innovation in the area of biotechnology and accords such protection to novel microbial, recombinant DNA, protein and RNA technologies that are not only applicable in agriculture but also in pharmaceuticals, diagnostics, industrial and environmental applications. “In fact, the Indian Parliament has itself provided for a research exemption in patent law. The seed companies under NSAI, while being aware of this, also realize that this research exemption would not permit them to misappropriate patent rights for their commercial intent. Therefore, any attempts to misinterpret these provisions will open a contentious precedence of misappropriation of patented technologies and products through selective and misconstrued interpretation of law. The representations of the NSAI reflect an attempt to acquire patented technology through the PPVFRA and will being direct contravention to the IPA. The IPA provides for protection of innovative biotechnology and extends to all material in which such technologies are incorporated,” mentioned the statement.

“PPVFRA and the IPA both encourage innovation that will maximize benefits to society at large and are meant to coexist with other IP rights. Any distortions that discourage reward to the innovator will impact investments in new research and development, not only in biotechnology but in many other allied sciences in agriculture, thereby diminishing the availability of such innovations and will therefore hurt farmers’ interests in the medium to long term,” statement from ABLE-AG mentioned. Taking a hard stand, the association called NSAI’s position as misleading. “This understanding has prevailed over the past 10 years and is being challenged by NSAI in recent times to enable the greed of certain seed companies attempting to expropriate intellectual property for crass commercial gains, masquerading as farmers’ interest,” the statement stated in conclusion.