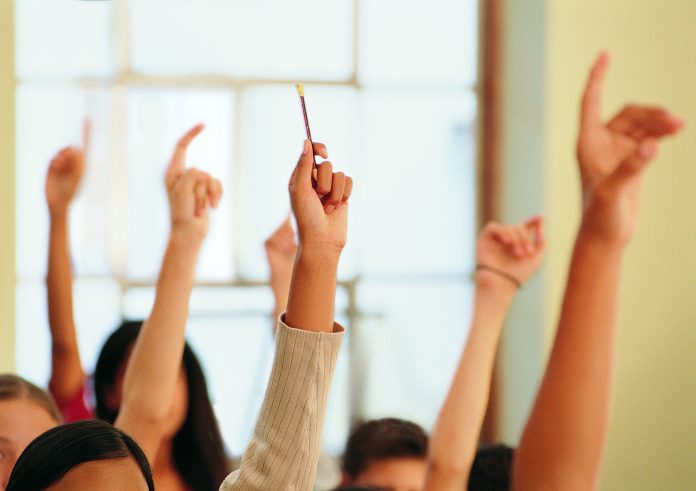 Bengaluru: The annual list of BEST (Biotechnology Entrepreneurship Student Team) winners for 2016 have been selected and the names announced by the Association of Biotech Led Enterprises (ABLE). The Institute of Chemical Technology (ICT), Mumbai team comprising of Mr Ganesh Gaikwad, Ms Kritika Gupta, Mr Manish Gore, Ms Prachi Bangde, and Ms Sharwari Ghodke won the top honor. Twenty teams, shortlisted through a national competition, presented their innovative biotech business ideas to a jury on February 22, 2017, and five teams were selected under the ABLE-BEST program supported by Department of Biotechnology (DBT).

The BEST 2016 winners comprise the annual list of five teams comprising of post-graduate teams who wish to pursue the spirit of biotech innovation and business. The honorees are working in a wide range of biotechnology solutions.

The five are exploring new frontiers of technologies and taking the first step of venturing into entrepreneurship. The winning teams were selected by an eminent jury chaired by Dr P M Murali, President of ABLE. Dr Murali and other jury members presented the awards to the winning teams

Twenty BEST finalists presented their business plans and technological innovation to a panel of judges and five teams were selected for further mentorship. The BEST Prize award also consists of monetary support. The first winning team secures Rs 5 lakh prize. There are two winning teams each for the second and third spots. While each of the winners for second position get a sum of Rs 3 lakh, each of the third winning teams bag Rs 2 lakh support. It is an initiative of ABLE that is supported and funded by DBT (Department of Biotechnology, Govt of India).

This is the Eight edition of the Biotechnology Enterpreneurship  Student Team (BEST). An integral part of this program is a four-day workshop to help encourage young postgraduate and doctoral students to pursue their biotechnology entrepreneurship dream and exposing them to issues involved in commercialization of bioscience.

The Program will facilitate the setting up of enterprises of ideas/business plans, selected on the basis of a nationwide competition among the specified student community, by providing mentoring and networking linkages as well as award money.

The first seven editions were conducted in Bangalore, and this is the first time the workshop is being conducted outside Bangalore in the National Capital Region. Since 2011,  the program has chosen five winning teams every year. At least 19 of the 31 winning teams since the competition started in 2009 have set up very successful start-ups to translate their award-winning ideas into useful biotech products and services.

The 9th edition of the competition is slated to be conducted in September 2017.

(Note: This news feed has been originally compiled by the ABLE’s outreach team)