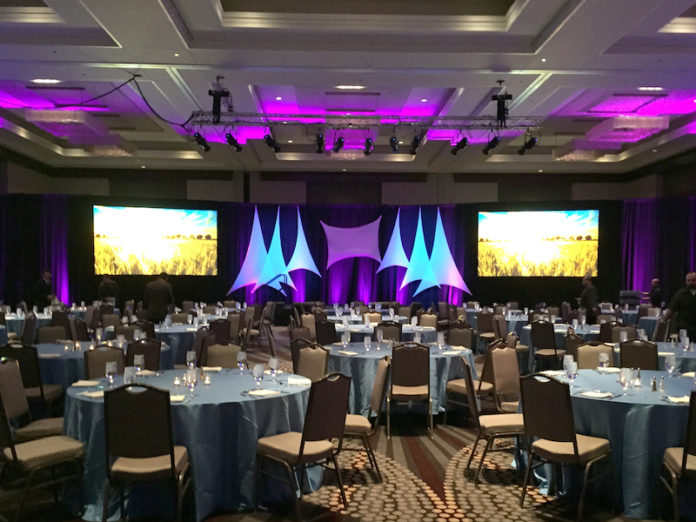 ABLE is a founder member of ICBA which is a consortium of more than 26 national biotechnology associations from the US, Europe, Africa and Asia Pacific. The Biotechnology Innovation Organization (BIO) of the US had anchored ICBA so far and the leadership has now passed to Europe. ICBA is an influential global consortium that represents the interests of biotechnology companies around the world.

Currently, ICBA is discussing a major proposal by the United Nations  that seeks to take over global research and development (R&D) work in pharma and healthcare under its wings from corporations and devise new funding mechanism to continue to the work under public financing to ensure greater access to medicines.

Some parts of the summary of the UN High-Level Panel on Access to Medicine has come out. The report is likely to be taken up for discussions for adoption at the UN General Assembly in September. The report’s major recommendations, if adopted by the UN, will have significant impact in the way pharmaceutical and biotechnological innovation system works currently.

The highlights of some of the recommendations are:

These recommendations  are from the High-Level Panel on Access to Medicines set up in November 2015 by the UN Secretary-General  Mr Ban Ki-Moon.  The overall proposed scope of the panel was “to review and assess proposals and recommend solutions for remedying the policy incoherence between justifiable rights of inventors, international human rights law, trade rules and public health in the context of health technologies.”

The UNDP in collaboration with UNAIDS agency coordinates the work of this panel. The panel held public hearings in 2016 and issued a draft report in May 2016. The report has yet to be released publicly for discussions.