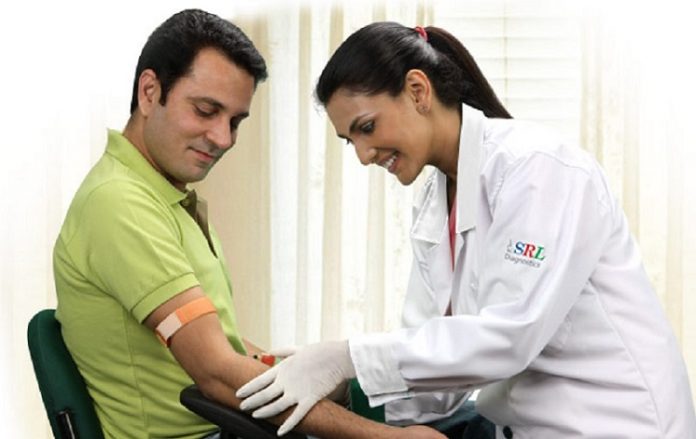 This analysis was done keeping in view that Cardiovascular diseases (CVD) are increasing globally as well as in India, where the numbers in rural parts of the country are fast catching up with urban, due to oxidative stress arising due to hyperlipidemia, hypertension, diabetes, environmental stress etc.

Hypertriglyceridemia is a condition in which triglyceride levels are high. Most often, there are no symptoms of having elevated triglycerides. It is often caused or exacerbated by uncontrolled diabetes, obesity, and sedentary habits.

Elevated triglycerides may contribute to hardening of the arteries and inflammation in the pancreas. This increases the risk of stroke, heart attack, other heart diseases and pancreatitis.

Commenting on the research, Dr. B.R. Das, Advisor and Mentor – Research & Development, SRL Diagnostics said, “The burden of cardiovascular disease in India has been rising gradually over the past few decades. Men are at the higher risk of cardiovascular disease due to abnormally high serum triglycerides. Hypertriglyceridemia is not good for health as it increases the risk for coronary artery disease (CAD).

Hypertriglyceridemia increases the risk for coronary artery disease (CAD) and hence makes one more prone to associated morbidity. It goes in close association with pre-diabetes most of the times, and is associated with metabolic syndrome -a group of conditions that occur together, viz. increased blood pressure, high blood sugar, excess body fat around the waist, and abnormal cholesterol or triglyceride levels.. Alongside, obesity and high blood sugar can potentially increase the risk of heart diseases.”

Initial management of hypertriglyceridemia should include therapeutic lifestyle changes (e.g., weight control, including diet and exercise; tobacco-use cessation). Patients also should be screened for metabolic syndrome and other acquired or secondary causes. If the patient has diabetes, optimizing glycemic control may help lower triglyceride levels without additional medications for hypertriglyceridemia.

Rahul Koul - May 14, 2020
197
In an exclusive interaction with the BioVoice, Dr Rishi Bhatnagar, President, Aeris Communications, and Chairperson of The Institution of Engineering and Technology - IoT panel talked about various aspects of dealing with pandemic including the role of technology and communication.....................