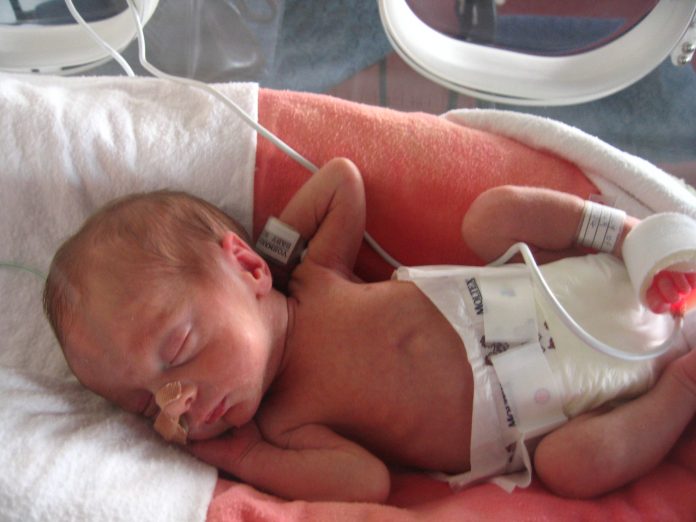 New Delhi: As per data from the World Health Organization, India has the highest number of preterm births and deaths due to premature births in the world. Every year, an estimated 3.5 million babies are born prematurely in the country of which approximately 300,000 do not survive. Data from SRS indicates that only half of premature and low birth weight babies in India survive beyond 29 days (neo-natal mortality). While the risk of deaths due to premature birth complications remains alarmingly high, at the same time the odds of survival have improved markedly due to an increase in Neonatal Intensive Care Units (NICUs) and advanced medical technologies in India’s hospitals says the Cloudnine Group of Hospitals.

“Premature babies require several interventions immediately after birth to survive. Their vital signs must be continuously monitored, they need to undergo screening tests, they require replenishing fluids, medications, some need to be placed in an incubator or require a blood transfusion, and in certain cases preemies need to undergo surgery. Today, our ability to handle complicated premature cases has considerably improved because of better access to the latest medical equipment in NICUs. Innovation has also led to the development of low-cost devices like affordable incubators which are needed in low-resource settings. Each year, the world observes World Prematurity Day on November 17, to raise awareness about the seriousness of premature births. This year, on World Prematurity Day, we must focus our efforts on wide-spread implementation of the resources and technologies we have on hand to ensure survival of premature newborns across all socio-economic strata and geographies,” said Dr Kishore Kumar, Chairman and Neonatologist, Cloudnine Group of Hospitals.

Majority of the preventable premature deaths occur because of lack of timely access to medical support. Babies who are born prematurely are fragile and at a high risk of infections because their organs are not fully developed at birth. As a result, they suffer from difficulty in breathing, heart problems, low blood pressure, gastrointestinal problems, anaemia, infant jaundice, and experience extreme and rapid loss of body heat. So they need to stay in the hospital till they are able to breathe on their own and start growing adequately.

“A 40-week pregnancy is full term and babies born before 37 weeks are considered premature. We continue to lose a lot of infants before 29 days and especially those foetuses that are born prematurely between 24 weeks and 28 weeks. Latest technologies and talent is available in NICUs to handle complicated cases of prematurity in the private sector. However, the public sector needs to strengthen its capacities in these areas to further reduce preventable neonatal deaths. Ideally, most of the danger signs of preterm complications can be foreseen and diagnosed during ante-natal care. So adequate ante-natal case is also very essential in the continuum-of-care,” added Dr. Kishore.