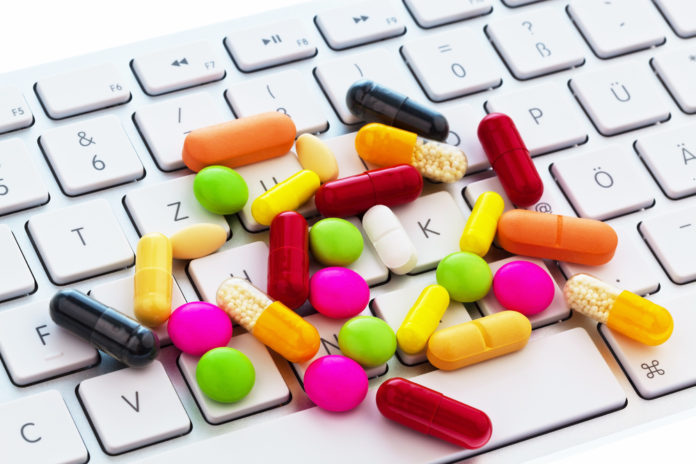 New Delhi: Consumer Activist and Founder of Consumer Online Foundation and Patient Safety and Access Initiative of India Foundation, Mr Bejon Misra released a letter addressed to Government of India and Ministry of Health and Family Welfare on July 06, 2016 at a Press Conference highlighting the latest consumer trends on medicine buying behaviour and safe and secure purchase of medicines through all mediums.

The detailed letter consists of the key findings of a recent consumer survey undertaken by the consumer online foundation and BRIEF (Bureau of Research on Industry & Economic Fundamentals) which revealed startling statistics suggesting that the Drugs & Cosmetics Act, 1940 is probably the most flouted law in India.

Speaking on the above Mr Bejon Misra said “Government has set up a sub-committee to establish guidelines for Online Sale of Medicines, scheduled to meet on July 8th, for which the consumer survey finding can be helpful. The survey highlights the need for strict enforcement of all the existing laws and immediate legislation in place of the existing Drugs and Cosmetics Act, 1940 as well as bring changes in certain sections of all the other relevant laws to keep pace with changing timings and take stringent action against such criminals who are undermining the health and safety of the citizens”.

“Online pharmacies provide better alternative to offline pharmacies as they are not only more compliant to the law, but also provide host of other benefits, he added.

Of late, there has been a lot of debate on safe practices in the pharmaceutical retail sector. However, some of the key aspects of patient safety seem to be completely missing from market. Not having qualified pharmacists on board, lack of counselling about medicine, dosage, usage etc., getting substitutes when brands written on prescription is not available with the chemist shop are some of the common practices in chemist shops as reported by respondents in survey.

Moreover the survey also revealed a major shift in consumer preference in buying medicines from offline to online mediums as 61% consumers reported their preference to purchase medicines themselves online. Interestingly the survey also revealed that majority of the orders placed online were from senior citizens in the age group of 55-74 who preferred to have medicines delivered to their doorstep. Convenience, proper systems facilitating easy validation of prescriptions and choice of affordable options were the major driving force behind this mindshift.

90% of the respondents in survey have indicated their preference for online pharmacies for various reasons like availability of all medicines under one roof, proper counselling by qualified pharmacists, convenience of buying through mobile app, better prices and ease of tracking orders amongst many other reasons for favouring online pharmacies.

“WHO has brought out after several consultations on the Best Pharmacy Practices Guidelines and the Pharmacists in India were even trained to adopt such practices but unfortunately till date neither the associations nor the State Drug Regulators are insisting on its implementation” said Mr Prafull D. Sheth, a senior Board Member of PSM India Initiative and Former President of the Indian Pharmaceutical Association. “The sale of medicines without prescription seems rampant, which was revealed in the study as 50% of the respondents confessed the fact that they can access any kind of medicines across the counter. Around 36 percent of the sample consumers reported that they do not get bills with batch number and expiry date for their purchases” he added.

“Consumer awareness and empowering patients with full credible information on the quality and safety of medicines is paramount and patients must be provided with choice to ensure healthy competition and accessibility to quality healthcare” said Mrs Bina Jain, Former President of All India Women’s’ Conference (AIWC) and Board Member of Consumer Online Foundation.

She further added that “technology can become one of the biggest enablers to protect the rights of the patients and improve the accessibility to healthcare under the Universal Health Coverage. COF has been working with Governments on all such issues which brings the best regulatory oversight and protects the consumers from the menace of unsafe and sub-standard products and services”.

The study conducted by BRIEF on the perception of consumers towards ‘E Pharmacy’ with a view to understand the perceived benefits and risks associated with newer digital channels was released amongst the media at the PRESS CLUB along with other consumer-patient organisations.