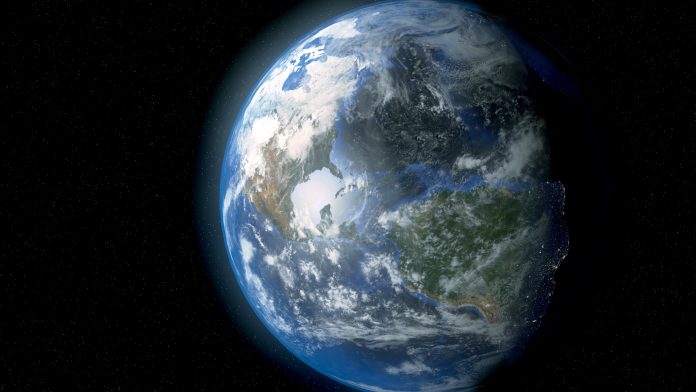 New Delhi: On the eve of Earth Day on April 22, the Association of Biotech Led Enterprises, Agriculture Focus Group (ABLE-AG) celebrated the agricultural innovations that have improved the productivity, health, and quality of crops while reducing agriculture’s environmental impact. Nearly 400,000 plant species provide our planet with the nutritious food, fiber, fresh air, and medicine we need to survive, but it is estimated that roughly one-fifth of those are at risk of extinction due to environmental threats

In his comments on the occasion, Dr Shivendra Bajaj, Executive Director, ABLE-AG mentioned, “On 47thEarth Day, we want to reinforce our commitment to farmers by continuously innovating, researching and developing new technologies and tools that will help our Indian farmers. We want to create and develop next generation of agri-biotech technologies that will help our farmers produce healthier, more sustainable crops that will feed the growing population of the country and are environmental friendly.”

ABLE-AG in its statement highlighted the four facts about how advances in plant science are reducing agriculture’s environmental impact and protecting our planet and its precious resources.

Fact #1: Plant biotechnology allows farmers to grow more food on less land. Since biotech crops were first commercially planted in 1996, farmers have saved over 132 million hectares of land from cultivation and increased crop yields by 22 percent. This means preserving more wildlands and natural habitats for animals.

Fact #2: Plant science is helping rebuild the world’s soil supply. Roughly 50,000 square kilometers of soil are lost annually due to erosion, and drought and poor weather conditions continue to degrade soil even further. Modern farming techniques, such as no-till, and technologies, such as biotech crops, are preserving the soil’s nutrients and moisture, which provides farmers with better quality soil to grow crops.

Fact #3: Innovations in plant biotechnology are reducing agriculture’s carbon footprint. Biotech crops enable agricultural practices such as reduced tillage, which allow farmers to reduce their greenhouse gas emissions by burning less fuel and retaining carbon in the soil. Since biotech crops were first planted over 20 years ago, farmers have reduced carbon emissions by 28 billion kilograms, or roughly the equivalent of taking all of London’s cars off the street for five years.

Fact #4: New developments in plant science aid in global water conservation. Agriculture uses 70 percent of all fresh water to grow crops, but innovative water-efficient biotech crops are helping farmers use this resource more efficiently. For example, one hectare of corn now uses 450,000 liters less water than it did to grow 20 years ago.