New Delhi: Union Agriculture and Farmers Welfare Minister, Mr Radha Mohan Singh has said that future of agriculture in India is great and people are very much hopeful about it.The Minister stated this after having a direct dialogue with the people, across the nation through facebook on May 30, 2016.

Mr Singh further said that he took questions related to agriculture and Ministry and answered on face book between 11am and 12 pm. Mr Singh added that 450 queries came on facebook and 100 were responded instantly. He said that responses of remaining questions are being communicated. The Minister said that over 30, 000 people saw it on the face book and we received 600 comments till 3 pm in the evening.

Minister said that people from all over country asked questions and the prominent feature of this dialogue was that all of the queries were related to the agricultural sector. In asking questions people seemed to be serious, and they asked innocently and with honesty. He said that after taking questions, it can be stated that people are very keen about agriculture and future of agriculture in India is great. 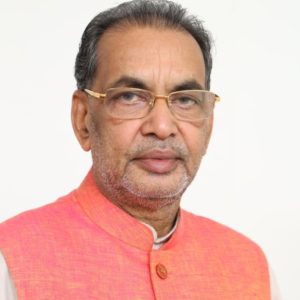 Mr R M Singh said that these questions reflect the status of various agriculture schemes being implemented in the country and advantages of the schemes are reaching to the farmers or not.

Minister of Agriculture said that the implementation of the agriculture schemes takes place through states. Therefore, based on the questions asked we get to know extent of agricultural progress in states.

Mr Singh said that he would have direct question – answers session on face book regularly.