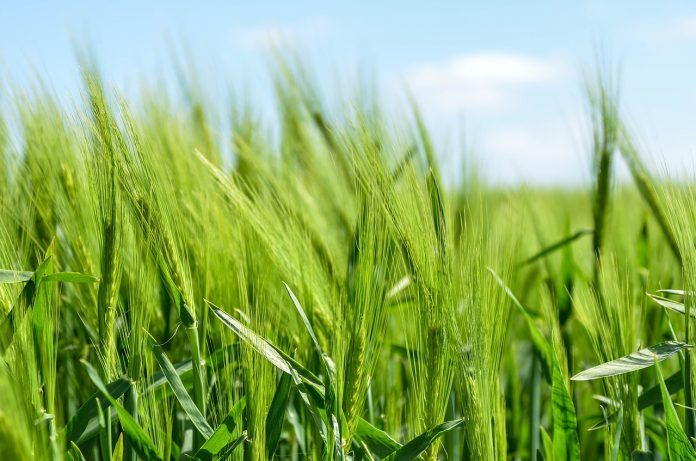 New Delhi: A national consultation to review the progress of adoption of reforms and other initiatives in the agri-marketing sector aimed at enhancing farmers’ income was held recently, under the Chairmanship of Dr Ramesh Chand, Member, NITI Aayog. The meeting was also attended by Mr S K Pattanayak, Secretary DAC&FW, Dr Ashok Dalwai, Additional Secretary, DAC&FW, senior officers from DAC&FW, Niti Aayog, Ministry of   Environment, Forests & CC and Depts. of Agricultural Marketing, Forest and Revenue from the State Govts /UTs.

DAC&FW has, in consultation with NITI Aayog, identified a set of 9 marketing reforms to be made in Agriculture Produce Marketing Committee (APMC) Acts of the States/UTs. These include 3 mandatory reforms enabling integration to e-NAM viz provision for e-trading, unified trading license and a single point levy of market fee, as well as setting up markets in the private sector, direct marketing, etc all aimed at reducing the intermediaries between producer and buyer so as to ensure remunerative prices to the farmer. The States were also advised to relax the felling and transit rules for trees being grown by farmers on their own lands so as to encourage agroforestry which has a huge potential for supplementing the income from agriculture.

The salient features of the new model Agriculture Produce Marketing Committee (APMC) Act, 2017 drafted by DAC&FW were also discussed. This encompasses the reforms being advocated for a transparent market enabling price discovery and competition where farmers would have multiple options to sell their produce, including the eNAM platform. This has been developed after extensive consultations with States/UTs, Ministries and the public and is in the final stages of approval. The Dept is also in the process of drafting a model Contract Farming Act and the States were requested to send their views to enable drafting of a wholesome Act. E-NAM which has barely completed a year of implementation is already proving to be very beneficial as evidenced by increasing number of States coming on board, traders and farmer’s registration and volume and value of trade being done online.

Laying great emphasis on the special issues confronting the States of the North East, it was decided that a dedicated meeting for the region would be convened at Niti Aayog very shortly.

Dr Ramesh Chand, Member NITI Aayog concluded the meeting by encouraging the State Governments to work on these reforms to fulfill the vision of Hon’ble PM for doubling the farmers’ income by 2022. Dr. Chand reiterated that agriculture and allied activities have a significant role to play in transforming rural India.

A meeting of Agriculture Ministers of the States/UTs is being convened by Union Agriculture & Farmers Welfare Minister on 24th April 2017 highlighting the importance being given by Govt to post harvest management in which agricultural marketing has a crucial role.