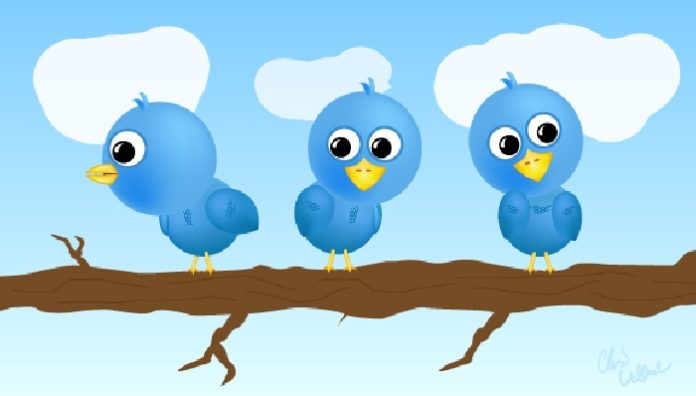 New Delhi: Named as #AgriTechTalk, the unique kind of twitter chat focussed on agriculture, gave an opportunity to bring together various agri-biotech company heads and other stakeholders. The aim was to deliberate on the various burning issues in wake of the recent drought like situations in the various parts of the country, relevance of agricultural tools and technologies and policy issues.

Among the questions raised by the BioVoice News at the forum, one was whether the lack of focus on ‘innovation in agriculture’ has lead to current drought like situation in the parts of country?

While Dr K K Narayanan, Managing Director, Metahelix, remarked that drought is a natural phenomenon and technology can make us face it better, in her response, Dr Usha Barwale Zehr, Chief Technology Officer, Mahyco India mentioned, “Agriculture is a contributor to our changing climate along with other industries, early intervention may have helped. Now need to focus on what technologies we bring which mitigates and sustains agriculture”

Organized by Maharashtra Hybrid Seeds (Mahyco), one of the leading agri-biotech company from India on Twitter between 1-2 pm, discussions saw a good number of twitterati from agriculture sector. The quick exchange of thoughts also highlighted the importance of social media as emerging tool for communications.

“I feel that need is to educate urban population. The farmers are already aware of the pros of biotechnology for agriculture,” felt Mr Vivekanand, a participant.

The Biotechnology Regulatory Authority of India Bill too featured prominently in the discussions. Dr Anil Chauhan, Independent Agribiotech Expert lamented the lack of will on part of the government. Calling it reactive than proactive, he remarked, “There is a need to pass right to technology bill. If the farmers demand it, government will have to bend backwards to accept it.”

“BRAI bill is pending with the Parliament. Industry is awaiting clearance of BRAI bill which will be good for technology,” mentioned Dr Ram Kaundinya, Ex Director General, Association of Biotechnology Led Enterprises (ABLE-AG).

To another question related to use of agricultural technologies, Dr Kaundinya listed out Precision irrigation (Drip), Fertilizers application, Mechanization of operations, etc as the options. On the usage of digital technologies, he opined, “Sensor based data capture in field, drone technology to spray agrochemicals and to capture data, ICT for communication.”

Other viable options that were mentioned by one of the participants included, Genome Editing, Double Haploid technology, TILLING as some innovations in the agriculture.

On adoption of Genetically Modified crops by other countries, Dr K K Narayanan asked the participants, “Did you know, many EU countries ban GM crop cultivation but not their consumption!”

Dr Anil Chauhan gave an example of Pakistan and mentioned that the country allowed GM Maize. “Where there is will, no bill is required,” he quipped during the online chat.

One of the participants, Ms Madhavi Char during the twitter discussions also blamed lack of political will, unwillingness or inability to understand the science on the part of policymakers.

Mr Anjan Bhattarcharya too questioned the way Indian authorities wait for other nations to adopt the technolgies first and avoid taking the first step.  “With the new agri-technologies, there is a tendency to say “Why and after other countries adopt technology, ask “Why not done before.”

Given the good response and resulting highly fruitful interactive forum, the Mahyco has promised to come up with another round of #AgriTechTalk soon.