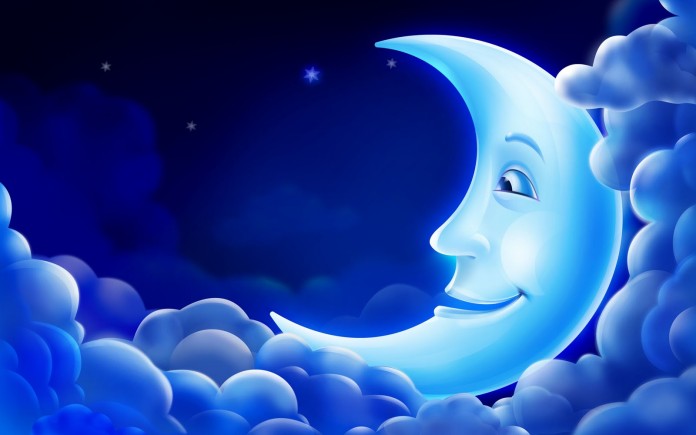 We all have been asked to write the essay, ‘My aim in life’ at some point and time in our lives. The teacher would give 10/10 to students who he thought wrote good stuff and he would shout at those who scored average. And the story would end then and there. Neither would teacher seriously ask the students about their real aim individually nor would the students like us bothered about it. All that mattered were the marks in subjects and the overall percentage. Even that wouldn’t have been an issue, hadn’t the social and parental pressures played as triggers.

Imagine what could have happened if film superstar Rajnikanth would have believed few who laughed at his acting skills when he used to be a bus conductor. We would have never seen his acting skills. Right? Similarly, if Narayan Murthy wouldn’t have taken chances, there would have been no Infosys today. He shares the same humble tiny room beginning with Dr Kiran Shaw of Biocon who fuelled her dream in a small garage.

The above references point towards the dreams that were backed up with good ideas and execution. A lot of discipline and sincerity too is needed to achieve the set goals. If one would have never started the journey in first place, then there would have been no milestones of success.

Sometimes when you think about worst cases in a situation, it is not the negative perception as labelled often. In fact, this helps you to make you ready to be a shock absorber when things may turn out wrong or much below than expected.

Keeping exit routes while chalking out future plans is a sign of great wisdom. There is a bigger chance of success for those who keep their best options ready in case things don’t work out as predicted.  They might succeed in second attempt but for that they need to survive the first stroke. Therefore, preparing ourselves for emergencies doesn’t mean that we aren’t sincere enough towards our goals. It also makes one humble and understand the value of success once it is achieved.

Being ambitious is not a crime but making the money as only ingredient of measuring success certainly is! Most of us during our initial days out of ignorance or under dominance of social pressures might have dreamt of big house, care and bags of money. Indeed it is very important but not at the cost of success. These things could be earned through wrongdoings too but fame can’t be. Even the exceptions too won’t stand the test of time if the recognition is fake.

It is sometimes good to lose few battles to win the war. And one lost opportunity may come off as having lost everything at the moment but the bigger doors might open if patience is made a tool.

Connection with roots is very important to stay grounded. Memories either negative or positive are very important to draw experience for doing that.  One has to remember that foundation of success cannot be based only only on materialistic grounds. At some stage one definitely requires spiritual connect or else ends up being frustrated or discontented.