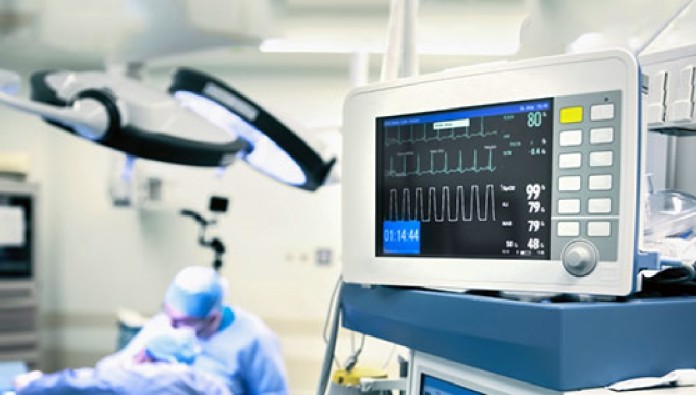 NEW DELHI: The Association of Indian Medical Devices Industry (AIMED) has welcomed the budget as poor friendly but reminded the government that medical devices should not be ignored as these form an important part of healthcare system.

“But then, given India’s humongous population with majority of people having very modest income, the biggest challenge that our country faces is to ensure low cost quality healthcare access for majority of citizens,” added Mr Nath on the set of challenges faced by India.

“Focus on enhanced healthcare facilities for rural population and medical insurance for senior citizens is laudable, but would have been happier if some concrete steps to bring down overall healthcare cost were also announced.”

The statement from AIMED mentioned that the government needs to realize that medicines are just one component of healthcare cost and very often not its major component! Medical devices can be equally if not more as critical a part of overall healthcare cost as medicines and diagnostics.

It went on to list out its expectations: If the government had focused on giving a major boost to medical device manufacturing in the country and also ensured a robust MRP regime, then it would have served many purpose with one shot – i.e. (a) Lower the overall healthcare cost and (b) lead to sharp reduction on import dependency and growth in exports.

“The additional critical benefit would have been quality job creation within the country. Anyway, we are still awaiting the fine print and we are just hoping that some of our pre-budget recommendations have been incorporated.”

(a) Withdrawal of Concessional Duty Notification of Basic Duty and Special Additional Duty of Medical Devices and for reverting of Duty on the items covered under HS 90.27, 30.06 and 38.22 ( mainly diagnostics – equipments & reagents)

(C) Reduction in duty of raw materials to 2.5% to produce above devices and diagnostics .

“In addition, we also need to think of consumers and dept should consider to introduce an Tax Innovation Structure of stalling Artificial Inflation of MRP by imposing a 2% CVD on MRP based criteria with Abatement of at least 50% (in case 1% Excise Duty on MRP is not possible) to have a disincentive to importers from passing on above increase to the Consumers. This will make Indian Medical Devices including Diagnostics competitive and safeguard consumers from exploitation, mentioned the statement.

Digital makeover of education in the times of Covid-19