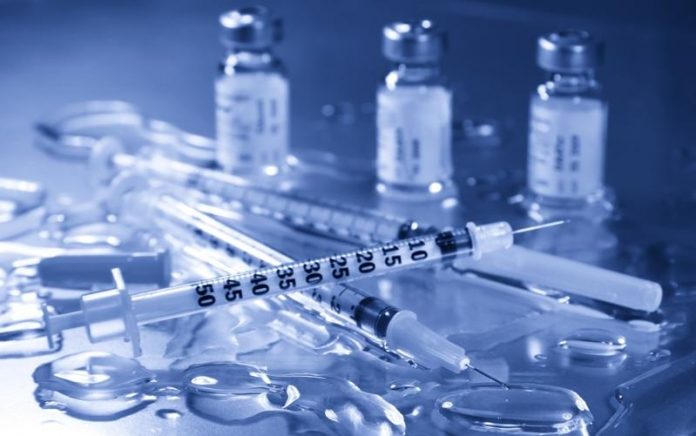 New Delhi: The Indian medical device industry is absolutely disappointed with the second draft of the medical devices regulations, which were notified by the Union health ministry on October 19, 2016.  The Association of Indian Medical device Industry in a statement has said that the move will pave the way to legalize pseudo manufacturing while enabling importers and traders to pass off as manufacturers.

These latest regulations by the government are being seen by the domestic industry as yet another blow to domestic manufacturing and a fatal blow to ‘Make in India’ efforts in medical device sector.

“We are utterly disappointed, shocked! Why are we working at cross purposes,” reacted Mr Rajiv Nath, Forum Coordinator of AiMeD while adding, “The latest draft regulations are an assault on ‘Make in India’ program. The proposed regulations will legalize pseudo manufacturing, result in closure of domestic manufacturing and drive jobs out of India.”

The AiMeD that claims to represent domestic medical device industry is now quite worried about the future viability of domestic manufacturing unless some of the self-inflicting clauses are not reversed or corrected.

Mr Nath feels that the manufacturing in India is on the downslide and no bigger example is there than medical devices where already simple devices earlier made in India like thermometers and stethoscopes and hot water bottles have got outsourced to China. “Government is not only losing an opportunity to drive manufacturing back into India and attract investment but by distorting the definition of ‘manufacturer’ to be include someone who gets the medical device made by another company on his behalf will now legalize pseudo manufacturing,” he says.

Taking a tough stance on the issue, Mr Nath asked, “Why put up factories and be subject to Indian Inspector Raj and Red Tape? Get these made on your behalf in your Indian or American Brand in China or Taiwan and still be called a manufacturer! That Chinese factory will not be inspected! This is neither going to help ‘Make in India’ nor the end consumers.”

AiMeD has been seeking Voluntary Compliance backed by 3rd party Certification from QCI eg ICMED, as an alternative method of Compliance to the Rules and waiver of Quality Management Systems Audit by Central Drug Standard Organization (CDSCO). It says this voluntary compliance route which is being considered by progressive state governments and was recommended by DIPP for ensuring ‘Ease of Doing Business’ has now been ignored in the present gazette notification.