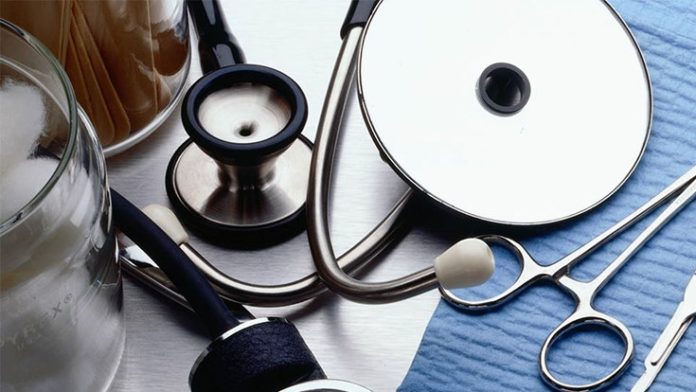 New Delhi: AIMED has warmly welcomed the advisory issued by the Ministry of Health and Family Welfare, Government of India, to all State Governments and Central Health Agencies to include and encourage domestic standards for procurement of medical devices in tender specifications by various health agencies.

On behalf of Ministry, Additional Secretary, Mr K B Agarwal recently issued an advisory to all State governments and Central Health Agencies to include CDSCO approved medical devices for being considered for procurement of medical device and desist from insistence of USFDA approvals.

The advisory is being seen by the indigenous industry as a much needed move to usher in price parity and create a level playing field between domestically produced medical devices and imports while catalyzing Prime Minister Narendra Modi’s vision of ‘Make in India’, galvanizing domestic manufacturing, reduce humungous import dependency and bring down overall healthcare cost for common citizens.

“We are hugely delighted and absolutely thankful to the Ministry of Health and Family Welfare and Shri Agarwal for this much needed and timely advisory. Medical device sector is one of the corner stone of PM Modi’s ‘Make in India’ Vision. This advisory will help create a level playing field between domestically produced medical devices and imports. If implemented in right spirit by all states, this will catalyze domestic manufacturing and boost up demand for India manufactured goods while bringing down overall healthcare cost,” said Mr Rajiv Nath, Forum Coordinator, AIMED.

It may be known that due to legacy reasons and blind imitations, tenders by Central and State health agencies have typically insisted on USFDA certifications to qualify for the same, thus creating a big disadvantage for domestic manufacturers. The tenders often do not even consider alternative options such as ISO 13485 Certification. This resulted in as the ministry’s advisory states “denial of fair chance to the domestic manufacturers to compete in such procurements.” The advisory also states that “such practice not only impedes competition, but also affects the ‘Make in India’ effort.

The insistence of USFDA Certification by reputed Central and State government health institutions had seriously undermined the credibility of our own Regulators. No other country in the world insists on only one certification source and that also USA FDA exclusively. All major countries have their own domestic or alternate international certification e.g. Canada has CDMAS, Australia has TGA and Europe has CE. India too have very competent manufacturers with CDSCO mfg license or European Certification of CE Mark or with credible ISO 13485 certification and the recently introduced ICMED 13485 certification by QCI . But strangely most public health and even Defence ministry tendering had insisted on USFDA certifications as being mandatory

“Insistence on the ‘Exclusionary USFDA Certification’ requirement for technical bid is a grossly discriminatory practice as it only favours large US companies in domestic public healthcare procurement process. This insistence is a pure absurdity and has resulted in exclusion of Indian manufacturers from even having access to our own Indian market and even disallowed manufacturers from other countries from bidding and thereby hiking up the healthcare costs,” says Mr Nath.

The ministry’s advisory has recommended that “the States/UTs may (i) advise all concerned to ensure that in all proposals relating to procurement, CDSCO approved medical devices should invariably be indicated as a category in the tender documents for procurement, and (ii) the technical specifications designed by the Ministry of Health and Family Welfare and NHSRC may as far as possible be used for all procurements in future to ensure uniformity.”

AIMED had for long been drawing attention of the government and other stakeholder to this lacunae which had put domestic manufacturers at a big disadvantage. It is happy to note that its long efforts have borne fruit.