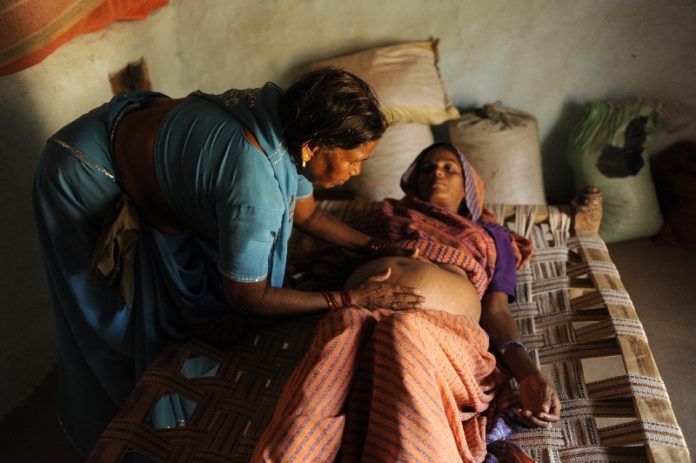 New Delhi: According to reports from WHO, India has one doctor for every 1,600 persons, while the recommendation is one per 1000 at the very least. Inspired by the Hon’ble Prime Ministers clarion call to doctors in the country, the entire medical fraternity of Apollo Hospitals is encouraged to pledge their support to devote a day every month for service across urban, semi-urban and rural geographies with guidance from the State Governments. Indraprastha Apollo Hospitals has announced to conduct free medical camps for pregnant women on the 9th of every month.

On the 9th of every month, Apollo Hospitals will provide consultations to patients under the aegis of the state government. Teams comprising of Obstetrics and Gynecologists, Pediatricians, Internal Medicine experts and General Surgeons will provide expertise through these camps across the country through its 64 hospitals.

The End of an Era! A tribute to former DBT Secretary, Dr M K Bhan

Rahul Koul - September 5, 2019
291
Mentioned Dr Alok Roy, Chairman, Medica Group of Hospitals in an exclusive interaction with the BioVoice where he shared his views on the issues surrounding healthcare sector in India.................

Rahul Koul - September 11, 2019
216
Mentioned Mr Ashutosh Lawania, co-founder of mfine in an exclusive interaction with the BioVoice where he shared his insights on the company's journey so far, besides views on digital healthcare.........................