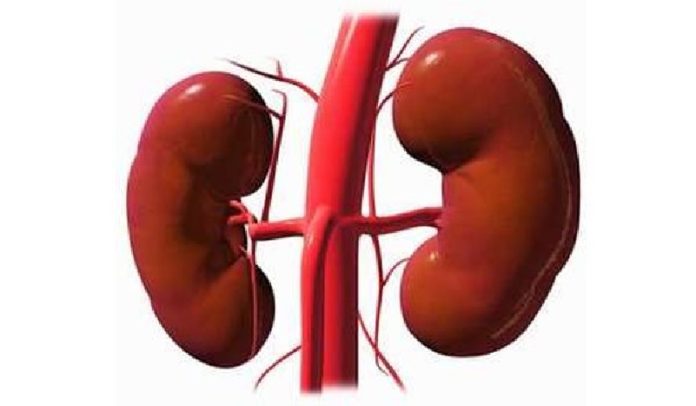 New Delhi: Delhi based multi specialty hospital, the Indraprastha Apollo Hospitals has denied the role of any staff members in the recent busting of the kidney racket allegedly run from its premises.

“We are co-operating and providing all information required to help the police in their investigation pertaining to the alleged kidney sale racket,” mentioned the hospital’s statement to the media.

During the course of their investigation, police has identified secretarial staff of some doctors, who have been accused of being involved in the racket. The arrested accused include Aditya Singh and Shailesh Saxena, who worked as personal secretaries of Apollo hospital doctors for 3-4 years, revealed Mr Mandeep Singh Randhawa, DCP (south east Delhi).

While it raises lot of questions, the hospital’s press note, however, reiterated that these are not employees of the hospital. It elaborated, “While all due precautions were conducted, the use of fake and forged documents was used for this racket with a criminal intent. The hospital has been a victim of a well-orchestrated operation to cheat patients and the hospital. We urge the police to take the strictest of action against all those involved. This matter is of grave concern and our teams are extending all support to the police.”

The hospital has said that in order to ensure compliance with the law and diligence in process, it has an independent body with external members also for according consent for any transplant surgery. This Committee goes through all documents necessary to ensure that requirements under the Act are complied with.

While it is in thick controversy in the midst of investigations, the hospital says, it has ensured that all due process as per the law be followed. “Indraprastha Apollo Hospitals has always abided by the law with utmost care and diligence and shall continue to do so,” concluded the statement.

Note: BioVoice News is of the opinion that once investigation is over, the Apollo must take stringent action against its doctors if found guilty. Given the fact that the issue is directly linked to public sentiments, we understand that there could be different perspectives on the issue. Same can be brought to our notice via mail on [email protected]