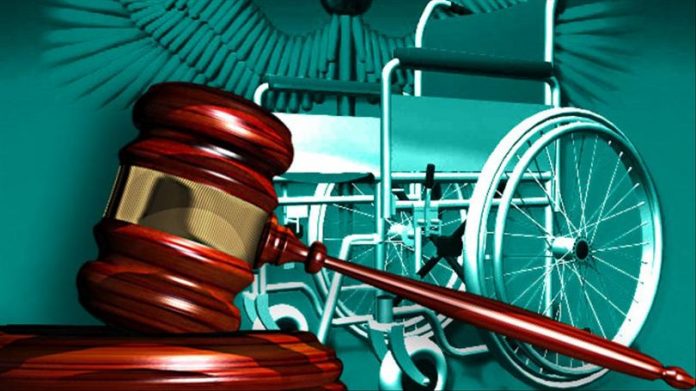 New Delhi: “We are extremely disappointed at the decision of acquitting Dr R K Gupta, who was charged in the Bilaspur sterilization death cases. The death of 16 young women and the critical condition of several others following tubectomy procedures at a sterilisation camp in Bilaspur District, Chhattisgarh in November 2014, was one of the most tragic events in the history of India’s Family Planning programme,” mentioned the statement by Ms Poonam Muttreja, Executive Director, Population Foundation of India.

A situational report of the incident, titled ‘Robbed of Choice and Dignity: Indian women Dead after Mass Sterilisation’, was jointly undertaken by Population Foundation of India, Parivar Seva Sanstha, Family Planning Association of India and CommonHealth, suggested a complete violation of standard protocols for performing Laparoscopic sterilization and guidelines set by the Ministry of Health and Family Welfare for Sterilisation procedure in camp settings by the District authority as well as the operating Surgeon. It highlighted negligence of quality guidelines in the camps- especially related to number of procedures performed, infection prevention practices, required No. of equipment, instrument & other materials used, initial screening and after-care of the women.

The statement from PFI mentioned further: “Even though the Chhattisgarh High court’s decision of letting off Dr Gupta was based on the grounds that investigators did not have the necessary sanction from the State government required to prosecute a public servant, we hope that the State government will look further in the matter on gross negligence and violation of standards for Sterilization procedures in camp settings and appeal further. It is imperative that the Hon. High Court and State government ensures that such violation & incidence are not repeated in future and justice is done to all the women who died and their families, and those whose life was put at risk.”