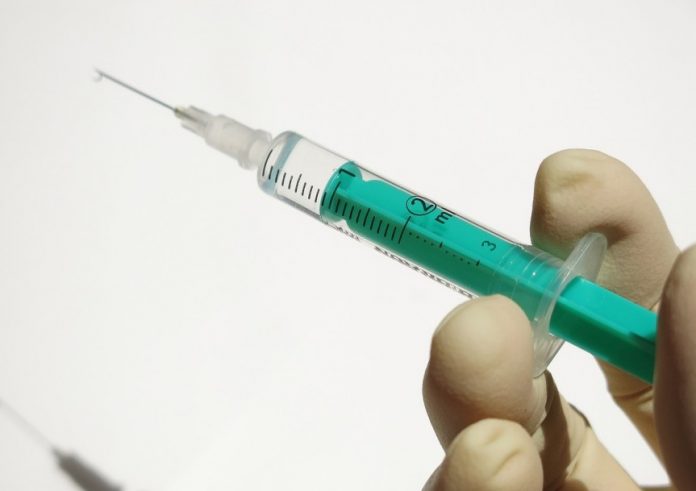 New Delhi: A recently published market intelligence report by an ESOMAR-certified market research and consulting firm establishes that the global prefilled syringes market is expected to grow at a CAGR exceeding 10% until 2031, reaching a valuation of US$ 7.2 Bn. In the short-run, the market is likely to expand at a rate of 9.6% until 2026.

Historically, the market performed well, clocking a CAGR of 9% from 2016 to 2020, reaching US$ 3.6 Bn by the end of the said period. As the COVID-19 pandemic unfolded, prospects further heightened as personalized medication for numerous infectious and chronic ailments acquired precedence. This increased reliance is expected to prevail even across the forthcoming decade.

Key Takeaways from the Market Study

“Glass is the preferred material for medication manufacturers because to its barrier features and regulatory simplicity, but polymers’ stability and inert properties, as well as their vast design options, make them an enticing alternative as well, “says a Senior Research Analyst.

These insights are based on a report on Prefilled Syringes Market by Fact.MR.