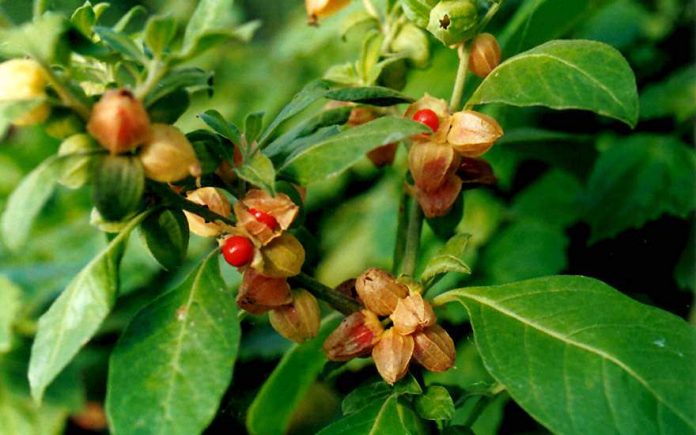 New Delhi: According to the World Health Organization, cancer is one of the top causes of death globally. Surgery, radiotherapy, and chemotherapy are the current mainstays of cancer treatment and are complicated by severe toxicity, undesirable secondary effects on the normal body functions and most seriously the treatment failures. Hence, a lot of research worldwide is focusing on developing NEW (Natural Efficient and Welfare) anticancer drugs.

The limited lifespan of normal somatic cells is regulated by shortening of telomeres (specialized ends of eukaryotic chromosomes that shorten with each round of division). In contrast, cancer cells maintain their telomere length. It is achieved by activation of telomere extending enzyme, called telomerase, or by a recombination-based mechanism called Alternative Lengthening of Telomeres (ALT). ALT cells have very long telomeres and express aggressive characteristics of cancer. Whereas anti-telomerase drugs are considered useful for therapy, the ALT tumors will be unresponsive to such drugs causing failure in cancer treatment.

Ashwagandha (Withania somnifera) is a popular herb in Ayurveda, the traditional home medicine native to India. A number of studies in the recent past suggested that Withanolides, Withaferin-A, and Withanone, have multi-modal anticancer activities.

Dr Yoshihiro Ohmiya, the Director of Biomedical Research Institute (BMRI), AIST commented that they could not accomplish these findings without the effective collaborations with Roger Reddel, Children’s Medical Research Institute, University of Sydney, Australia, and Durai Sundar, IIT-Delhi, India. BMRI encourages such multidisciplinary and International research efforts, and has set up several SISTER-DAILABs to facilitate multiple module research and drug development.

Dr Madhan Mohan, Advisor and Prof VijayRaghavan, Secretary DBT, commented that the DBT is proud of DAILAB achievements that are now reaching well beyond the research training and publications. “DBT sees a great potential in DAILAB for transforming the traditional Indian home medicine knowledge to scientifically proven medicine for global society.”

Authors recommended that while effective chemotherapeutic drugs for ALT cancers are awaited, bioactives from Ashwagandha leaf powder offer candidates for further research and development of such NEW drugs for cancer treatment.

Click here for Full Paper: Withaferin-A kills cancer cells with or without telomerase