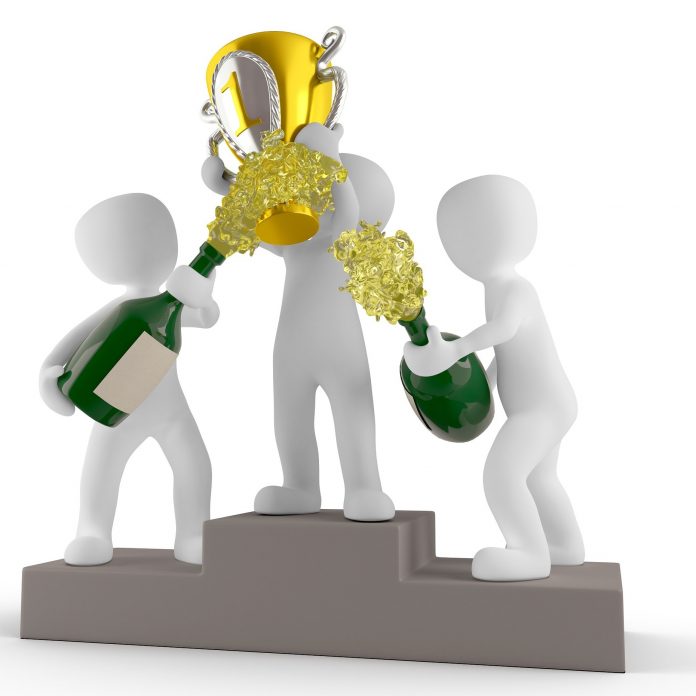 New Delhi: Two day Convention on World Homoeopathy Day concluded successfully in New Delhi on April 10, 2017. The Minister of State (Independent Charge), for AYUSH, Mr Shripad Yesso Naik, was the Chief Guest of the function. Member Parliament and Parliamentary Standing Committee of Ministry of AYUSH, Health and Family Welfare, Dr Manoj Rajoria presided over the function. The event was being organized to commemorate the 262nd birth anniversary of the founder of Homoeopathy, Dr Christian Friedrich Samuel Hahnemann, a German physician, who was a great scholar, linguist and acclaimed scientist. The theme of the convention was “Enhancing Quality of Research in Homoeopathy”. The convention was organised by Central Council for Research in Homeopathy (CCRH), an autonomous research organization of Ministry of AYUSH.

On this occasion the AYUSH Minister recalled the great contribution of Hahnemann and how his scientific aptitude helped him to discover a healing system based on infallible laws of nature. He further shared that Ministry of AYUSH was committed to bring to surface more evidence in AYUSH systems and validate these systems through internationally recognised means. He appreciated that CCRH has made some decent leaps in credible homoeopathy research and is sensitising its scientists on contemporary methods of research regularly. He also informed the delegates that CCRH has collaborated with reputed international and national institutes that are known for their excellence in various streams of science like quantum physics, bioengineering, virology, chemistry, botany etc., which, in turn, have not only brought more recognition to homoeopathy, but also opened the eyes of the allied scientists to this method of healing to take up more research in yet underexplored links between Homoeopathy and science, like, nano-science and genomics.

On this occasion, CCRH, for the first time ever, presented awards to incentivise the contributors in the field of Homoeopathy research. The awards were conferred upon by Mr Shripad Naik to Drs A R Khudabukhsh for Lifetime Achievement for Best Researcher, to Prof Chaturbhuja Nayak for Best Teacher, Drs Kusum S. Chand and Archana Narang for Best research papers, Drs C R Patil and Dr Debadatta Nayak for Young Scientists. During the convention, Minister of AYUSH also announced the awardees of Scholarship for Quality M.D. Dissertations in Homoeopathy.

In his address, Dr Manoj Rajoria, highlighted the importance of quality education and research in Homoeopathy for overall growth of the system. To standardise Homoeopathy, he said that National Commission for Homoeopathy (NCH) is being proposed as the regulatory body that will have four boards, one each for regulation of undergraduate education; postgraduate education; accreditation and assessment of institutions; and regulation of the practice of the profession.

The deliberations, divided in five sessions, ranged from key areas of homoeopathic research, strengthening college infrastructure for undertaking research, along with latest trends in drug validation, prognostic factor research to role of Homoeopathy in public health and epidemics by means of high quality research, including NABH accreditation of homoeopathic hospitals. The main objective of these sessions, which were chaired and addressed by international and national resource persons, was to educate all stakeholders to understand the intricacies of Homeopathic research and to provide adequate exposure of quality research environment to all types of delegates, which included researchers, practitioners, policymakers, medical students and representatives of homoeopathy industry.