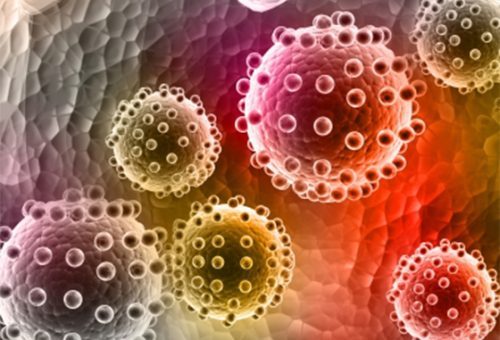 The press statement from Bharat Biotech mentioned, “Currently, our efforts are towards scale-up and characterization of the vaccine product. Our interest in Zika virus, an obscure virus when we started the project a year ago, was that the clinical features at an early stage of infection are indistinguishable from that of dengue and chikungunya.”

The first in the world so far to file for a global patent for Zika vaccine candidates, Bharat Biotech has named its vaccine candidate as Zikavac. The two candidates include an inactivated vaccine that has reached the stage of pre-clinical testing in animals, and a recombinant vaccine.

“The first thing is to be prepared for the worst,” mentioned Dr  Krishna Ella, chairman of vaccine maker Bharat Biotech. The virus that has already spread to 22 countries is fast becoming a cause of serious concern among the health policy makers across world.

Sanofi Pasteur, the vaccine division of drug maker Sanofi too has launched a vaccine research and development project aimed at preventing infections from the virus.

The World Health Organization in its recent statement drew attention to the fact that increase in clusters of microcephaly and other neurological abnormalities reported in Latin America which is affected by mosquito-borne Zika virus, constitute a public health emergency of international concern.