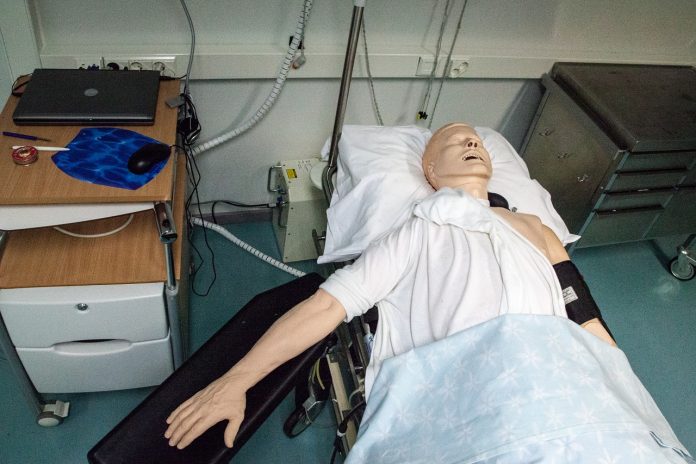 Bengaluru: Hyderabad-headquartered Bharat Biotech International has announced that the company will initiate the Phase I clinical trial of its Zika virus vaccine (MR 766) in two centres in India next month.

Dr Krishna Ella, Chairman and Managing Director of Bharat Biotech indicated that his company had already received approval from the Drug Controller General of India (DCGI) in March to carry out the Phase I clinical trial.

The trial will be randomised, placebo-controlled, double-blind involving 48 adults, both men and women (who are not pregnant). Each volunteer will receive two vaccine doses on days 0 [the starting day] and 30 and will be followed-up for a year for both safety and immune response. Three different dose ranges will be tested.
The trial will have three arms where each one will receive one of the three different dose ranges.

The Phase I is being initiated based on the promising results in animals trials. In the animal trials, two doses of the vaccine made using an African Zika virus strain conferred 100% protection against mortality and disease in mice. The protection was the same when the mice were infected with an Asian and an African Zika strains.

While the viral load was “undetectable” in the case of vaccinated mice, the amount of virus in unvaccinated mice shot up four days after being injected.