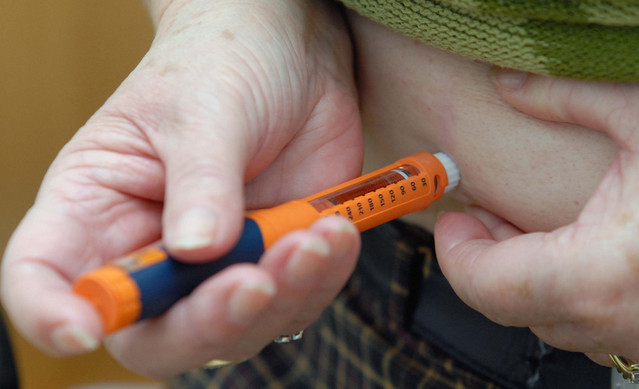 Bangalore: Biocon has announced that the Ministry of Health, Labour and Welfare (MHLW) of Japan has approved its biosimilar Insulin Glargine. This is a significant achievement for Biocon and its commercial partner, FUJIFILM Pharma Co. Ltd (FFP).

The product is a ready-to-use, prefilled disposable pen with 3 ml of 100IU Insulin Glargine, expected to be launched in Q1 FY17, aiming to capture a significant share of the Japanese Glargine market of $144 Mn, which is the second largest market outside of North America & Europe and is largely dominated by disposable pens. The approval for Insulin Glargine has been obtained post successful completion of initial development by Biocon and local Phase III Clinical Studies in over 250 Type 1 Diabetes patients by our partner in Japan.

Commenting on the development, Biocon Chairperson and Managing Director Kiran Mazumdar-Shaw mentioned, “The Insulin Glargine approval in the highly regulated market like Japan, marks a huge credibility milestone for Biocon. We see this as a significant achievement in our journey of making global impact in diabetes management through our affordable biosimilar insulins. We hope to enable the Japanese government to bring down its healthcare expenditure on diabetes with the use of this cost effective, high quality biosimilar Insulin Glargine.”

The Per capita spending on pharmaceuticals in Japan is the second highest among OECD countries after the US, and the government is striving to rationalize healthcare spends by encouraging the entry of high quality yet affordable follow-on biologics. This approval will enable Biocon to address the growing needs of diabetes patients in Japan which reported 7.2 million cases in 2015.