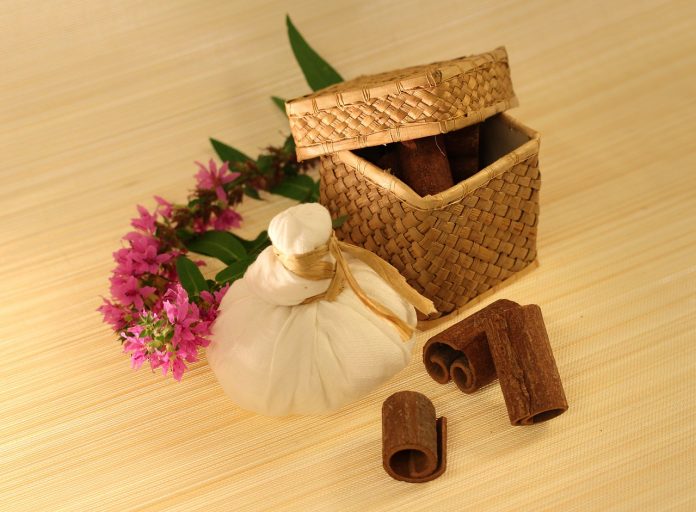 The Ministry of AYUSH had established TKDL in collaboration with CSIR. The TKDL consist of more than 3.30 lakh medicinal formulations of Ayurveda, Unani, Siddha and Yoga which are available in the public domain, in five international languages namely English, Japanese, French, German and Spanish. To facilitate the protection of country’s traditional knowledge, access of TKDL has been provided to International Patent offices (IPOs) under International Agreement. In addition, pre-grant opposition on patent applications along with prior art evidence from TKDL are submitted on a regular basis.

As per the information provided by the CSIR, the implementing agency of the TKDL project, the expenditure incurred on the project is about Rs 16.18 Crores during the financial year 2012-2017.

Indian Patent Office had also brought out Guidelines for processing Patent Applications relating to Traditional Knowledge and Biological Material to help Patent examiner to analyze what constitute novelty and inventive steps in Traditional Knowledge (TK) related invention. The Biological Diversity Act, 2002 also aims at conservation of biological resources, sustainable use of its components and fair and equitable sharing of benefits arising out of the use of biological resources.

Further, the Biological Diversity Act, 2002 requires every local body to constitute a Biodiversity Management Committee (BMC) within its area with the objective to prepare People’s Biodiversity Register in consultation with local people. The Register shall contain comprehensive information on availability and knowledge of local biological resources, their medicinal or any other use or any other traditional knowledge associated with them.