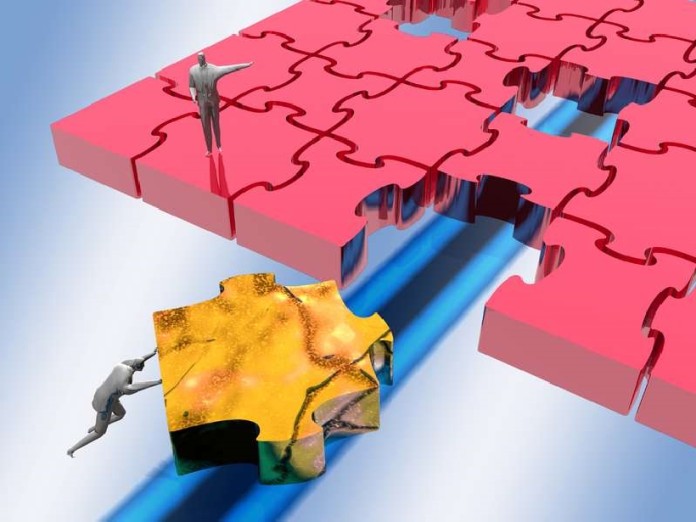 New Delhi: The Bioscience sector has been facing a huge crunch in terms of quality human resources. Now this challenge will expand to even bigger proportions due to the additional requirements by 2022. The health, pharma and life sciences verticals will have a huge demand-supply gap as the need for skilled professionals will get doubled to 11 million from just 5.5 million in 2013. However, one of the important vertical which is agriculture will not require much due to number of factors.

As per the National Policy for Skill Development and Entrepreneurship, 2015, while the employment base for healthcare sector in 2013 was 3.59 million work force, the projected employment by 2022 has been pegged at 7.39 million. Therefore, the incremental human resource requirement from 2013-2022 is 3.8 million skilled professionals.

Agriculture sector will witness the decrease in requirements by 2022. While the employment base for the sector stood at 240.4 million people in 2013, the projected employment by 2022 is pegged at 215.6 million. The incremental human resource requirement from 2013-2022 is negative by 24.8 million skilled agriculture workers. This reduction in requirement is seen due to the rapid abandonment of farming as a profession.

The Minister of State for Skill Development and Entrepreneurship, Mr Rajiv Pratap Rudy recently revealed in the Parliament that about 104.62 million people would need fresh skilling in these sectors during 2015-22.  “In addition, 298.25 million persons of existing workforce especially below 45 years of age would need skilling upskilling and reskilling,” said Mr Rudy.

Quoting the National Policy for Skill Development and Entrepreneurship, 2015, the Minister mentioned that India had an employment base of 461.1 million in the 24 Sectors in 2013 which is expected to increase to 581 million by 2022.