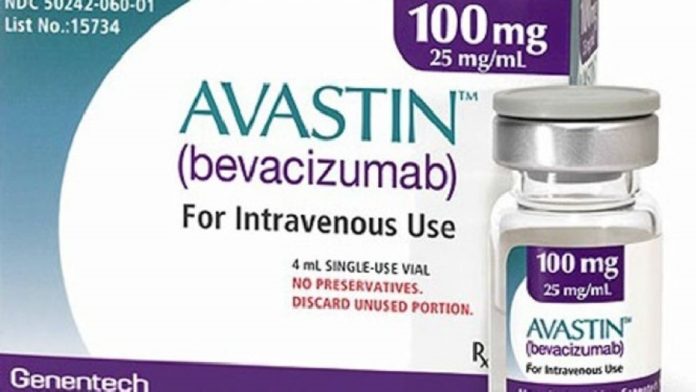 New Delhi: All eyes are set on the day when Swiss multinational biotech company, Roche’s has to defend its right to file a civil suit in light of the fact that the it does not have a patent for the drug in India. The company also has to prove that it has a personal interest in the matter and that it would be impacted if the government granted approvals for Hetero’s drug. The matter is set to be heard by the court two days onwards from now on June 2nd.

The Delhi High Court earlier asked Roche to explain the real reasons behind its action to sue the Drug Controller General of India (DCGI) and Hyderabad-based Hetero Drugs over the approval process for a biosimilar or copy of complex biotech cancer drug bevacizumab.

In order to get the legal intervention in the approval process for Hetero’s drug, the counsel for Roche has been asked by the Delhi HC on May 24th to submit documents justifying the company’s move for a civil suit.

Roche, which invented the drug and markets it under the blockbuster brand ‘Avastin’, has argued that Hetero’s drug is not a biosimilar to bevacizumab and therefore can’t use the name to market itself here.

Avastin has raked in $7 billion in global sales. The drug treats debilitating ailments like colorectal cancer, non-small cell lung cancer, kidney cancer and ovarian cancer. Hetero Drugs is one of two companies to have received an SEC recommendation for approval for a bevacizumab biosimilar, the other being Gujarat-based Intas Pharmaceuticals.

While the well known advocate, Mr Kapil Sibal argued for the Roche, the Hetero Drugs is being represented by Mr Abhishek Manu Singhvi.

Rahul Koul - September 5, 2019
554
Mentioned Dr Alok Roy, Chairman, Medica Group of Hospitals in an exclusive interaction with the BioVoice where he shared his views on the issues surrounding healthcare sector in India.................