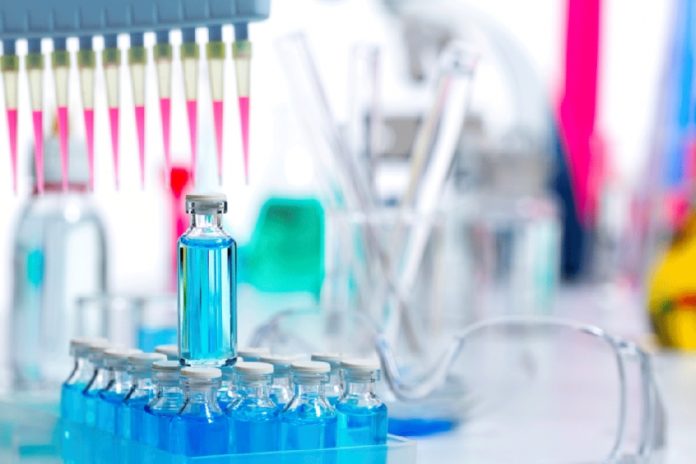 New Delhi: Biotech was the only technology area of the 12 studied that decreased its year-over-year innovation output, experiencing a 2 percent decline over 2014. This is after having had a 7 percent overall increase from 2013. And all but one of the subsectors, general biotechnology, declined from the earlier period, with the steepest drops in the Diagnosis of Diseases (20 percent) and Drug Discovery (13 percent). This has been revealed in the latest annual Thomson Reuters State of Innovation 2016 Report.

While going into the details, report mentions that the China, France, Germany, South Korea and the US lead the world in biotech innovation. China and the US each have three of the top 10 spots, followed by France with two, while Germany and South Korea split the remaining two. Biotechers are clear collabovators. Three of the top 10 global biotech innovators are universities and seven of the top 10 are either a university or research center. No other sector has this mix in its top 10. The trend continues beyond the global top 10 to regional sub-sector leaders in cancer treatment innovation as well, which comprises a mix of private and public institutions.

The only sector in the study to log a year-over-year decline in patent volume in 2015 was biotechnology, which saw a -2 percent move.

The US dominates biotech scientific-and-scholarly research output with 80 percent of the top 10. The remaining two institutions are from Europe, one of which is headquartered in the UK and the other is in Germany. Once again the Broad Institute takes the lead spot with the most impactful research, whereas MIT was bumped from second to third place by the European Molecular Biology Lab. It appears that Biotech has leveled off somewhat, but it remains to be seen whether this sector will pull ahead again in the future. The technologies are still in early stages and the players are still coming into their own. One thing is certain, the industry is one to watch as the output of its activity is sure to have an immense impact on all life: human, plant, animal, aquatic and more.

The sequencing of the human genome is leading to the breakthroughs in and beyond medical treatments. “What doesn’t biotech have its hand in today?,” asks the Thomson Report.

The analysis mentions that the biotechnology experienced a large number of firsts over the last year. One of the most significant, and potentially most life transforming, was that of the CRISPR (clustered regularly interspaced short palindromic repeats) initiative and the editing of a human embryo germline. CRISPR “interference” involved making targeted modifications to segments of DNA to alter its immunity. Such work has implications not only for humans, but also for food crops and other plants and animals.

It appears that Biotech has leveled off somewhat, but it remains to be seen whether this sector will pull ahead again in the future.

Another set of firsts involved a series of bio-based approvals by the US Food and Drug Administration (FDA), including the first biospecific antibody: Amgen’s Blincyto; the first biosimilar drug: Novartis’ Zarxio; and the first biotech food animal: Aquabounty Technologies Inc.’s salmon, which grows faster than farmed fish.

There’s no disputing that the advent of biotechnology has created an experimental sandbox for everything from genetically manipulating DNA to modifying the composition of plants and printing drugs using bio-organisms. While this is cutting-edge work, the pace of innovation fell slightly short of where it was a year earlier.

Now all the stakeholders are bullish on biosimilars to revolutionize health care by reducing the cost of important biologics and increasing access to life-saving drugs. “For that to happen, the follow-on biologics (FOBs) will have to deliver the power of the reference drugs at a price financially strapped countries can afford and gain the confidence of the marketplace,” says an expert in the report.

Now in its seventh year, the annual study analyzes global intellectual property data, including worldwide patent application activity and scientific literature publications, as a leading indicator of innovation across 12 technology areas. This year’s study finds a double-digit year-over-year surge in innovation growth, led by significant increases in the Medical Devices, Home Appliances, Aerospace and Defense, Information Technology, and the Oil and Gas sectors.