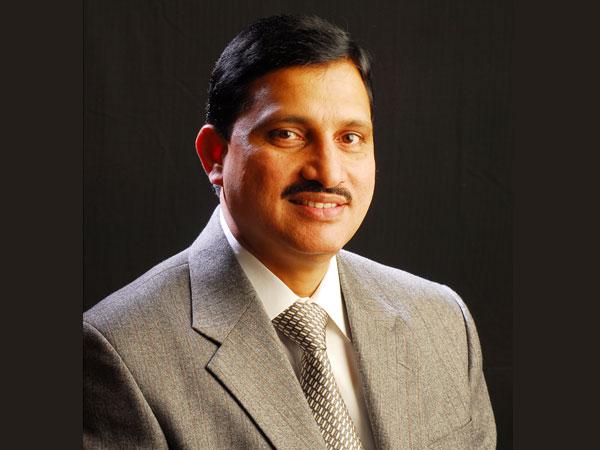 New Delhi: While speaking in the Parliament on August 03, 2016, Mr Y S Chowdary, Minister of State for Science and Technology and Earth Sciences informed that his ministry has proposed to set up an independent regulator for biotechnology including genetically modified (GM) crops. “To achieve that the Biotechnology Regulatory Authority Bill (BRAI) Bill, 2013 was introduced in 15th Lok Sabha and was lapsed with the tenure of the same. BRAI Bill 2013 has now been revised taking into consideration recent developments in genetic engineering technologies for reintroduction through appropriate legislative process,” he stated.

Meanwhile, the Minister noted, that as an interim measure to implement the best practices contained in the BRAI Bill, establish a separate office dealing with biosafety issues it is proposed to get Genetically Engineered products within the existing regulatory framework under the Rules for the Manufacture, Use, Import, Export and Storage of Hazardous Micro-organisms/ Genetically Engineered Organisms or Cells (Rules, 1989) of the Environmental Protection Act (EPA), 1986.

“The proposed Office of Biotechnology Regulation will have an Inter-Ministerial Board represented by senior officials of concerned ministries for overall supervision along with strengthened risk assessment and management system through a functional unit of multidisciplinary scientists,” the Minister added.

India’s research performance in pharmacology and biotechnology indicates that India’s scholarly output based on publication data is nearly 5 percent of the world’s total in 2014 and showing strong average growth of over 12 percent annually, said Mr Y S Chowdary.

The DBT has implemented postgraduate teaching program in 71 universities, there is a provision of 275 and 125 fellowships per year in DBT-Junior Research Fellowship Program and DBT-research Associateship program, respectively. It is also providing 6 months industrial training to fresh B. E./B. Tech./M.Sc./ M. Tech biotechnology students for skill development and enhancing their employability in biotech industries. The total budget for Human Resource Development program in FY 2016-17 is INR 209 crores, the Minister added.

Further, Mr Chowdary stated that the Department established Biotechnology Industry Research Assessments Council (BIRAC) as a Section 8 (not for profit) Public Sector Enterprise in 2012 with the mandate to build the biotechnology innovation ecosystem in the country. Since its inception, BIRAC has provided funding to entrepreneurs, startups, SMEs and translational organizations to the tune of Rs 677 crores which has helped innovation research to bring high quality and affordable products towards commercialization.

BIRAC has several flagship programs for supporting startups and SMEs across the biotechnology innovation pipeline including funding (from ideation stage to commercialization), incubation, patent assistance, capacity building through training and mentoring including business and technical mentoring. The total budget from BIRAC in FY 2016-17 for startups and innovation research in industries is Rs 120 crores.