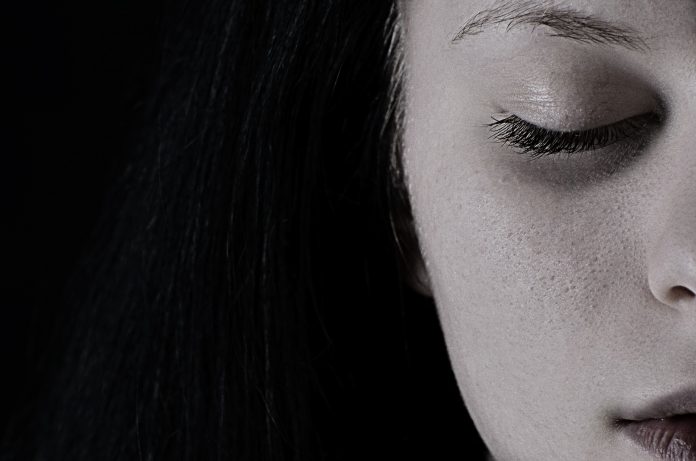 “People should come out and talk about their problems. Identify your problem at an early stage and start treatment early. Treatment at early stage is easy, doesn’t need medication if identified early and can be managed through simple counselling techniques and by using coping strategies that can be adapted individually or through help at home”, said Dr. Pallab Maulik, Deputy Director and Head of Research at The George Institute for Global Health India. “The key is to be emphatic and not be sympathetic. Be patient and hear them out. Be neutral, don’t be subjective. Do not focus on passing advice or comments. People suffering from depression need to be heard.”, he added.

The World Health Organisations defines Health as “A state of complete physical, mental and social well-being and not merely the absence of disease or infirmity”. This definition in itself underlines the importance of mental health in the overall health and well-being of a person. Globally, mental disorders, especially depression are the leading causes of disability in people. As per the WHO report on ‘Depression and Other Common Mental Disorders – Global Health Estimates’, over 300 million people are estimated to suffer from depression, equivalent to 4.4% of the world’s population.

In India, an estimated 150 million people need to be treated for mental disorders. Depression, anxiety disorders, and substance use disorders – the common mental disorders – affects around 10% of the population. However, research shows that only 1 in every 27 people with mental disorders receive any care, in countries like India. Lack of trained mental health professionals, lack of adequate inpatient facilities, poor awareness about mental health and stigma related to help seeking are some of the causes leading to such low level of care seeking. Moreover, a holistic approach needs to be taken to ensure that people who suffer mental disorders are treated as being part of the society and given the due respect and care they require.

“The new Mental Healthcare Bill 2016 recently approved on 24th March is a welcome relief but needs to be implemented. The much-awaited Bill is a key legislation that will provide stakeholders a better understanding to understand and tackle the rights of people with mental disorders and empower those suffering from mental disorders. We need to ensure that the people involved, especially the caregivers, the police and other stakeholders in society are sensitized to this new legislation that sees a person with mental disorder as someone having same rights as everyone else in society and makes it incumbent upon society to provide those rights.”, said Dr. Pallab Maulik.

The George Institute for Global Health India has been working in rural areas of Andhra Pradesh providing innovative solutions to identify and treat conditions such as depression, anxiety and suicide. The programme called ‘SMART Mental Health’ is spread across 42 villages and is using village level lay primary health workers and primary care doctors and training them so that they can identify and treat people in villages suffering from various forms of mental disorders using a mobile technology based clinical decision support system. In addition, a large campaign using Information, Education and Communication (IEC) materials, brochures and audio/ visual means was run across these villages to increase mental health awareness and reduce stigma related to mental health.

The results showed that the campaign led to significant increase in knowledge, attitude and behaviour related to mental health, and reduction in stigma associated with help seeking. This was evident in more people accessing mental health services when screened positive.

Talking about the outcomes of the campaign, Dr. Pallab Maulik said, “A significant associated outcome that we observed as part of the programme was that community members started talking with each other about stressful situations and started discussing ways in which each one of them copes with such situations.”

The World Health day 2017 is a great opportunity and platform for us all to address depression and the stigma associated with it and build a continuous momentum to spread awareness and compassion towards people suffering from depression in India.