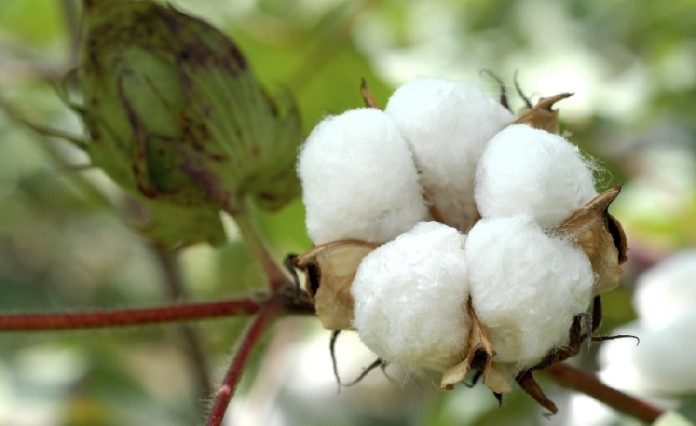 New Delhi: After its official debut in 2002, more than a decade later, Bt Cotton is still entangled in legal crosshairs. This time, the case on centre’s move to cut royalty or trait fee on genetically modified Bt cotton seeds was simultaneously heard in two top state courts, one being Karnataka High Court and other the Delhi High Court.

The union government through its counsel conveyed to the Delhi HC that Monsanto Mahyco Biotech (India) has approached different court (Karnataka HC) for a favourable order. This is after the Karnataka top court stayed the centre’s decision on a plea filed by the Association of Biotechnology Led Enterprises Agriculture Group (ABLE-AG).

In the interim order, the Karnataka HC has reportedly said that the centre cannot fix royalties as they are based on mutual agreements between different companies. It, however, allowed the government to fix the maximum sale price (MSP) of Bt cotton seeds for the benefits of farmers.

Earlier on 8th March, the central government had reduced the maximum sale price of genetically modified Bollgard II cotton seeds to Rs 800 (per 450 gram packet) from Rs 830-1,000 earlier. The sharpest cut was on royalty or trait fees. They were reduced by 74%, from Rs 163 per packet to Rs 43 (excluding taxes).

While the move will benefit nearly 8 million cotton farmers in India, there were questions on how it could affect the country’s intellectual property rights regime.

The Monsanto had first moved the Delhi HC in December to quash certain provisions in the price control order (issued on 7th December, specifically those allowing the centre to determine royalty fees.

Additional solicitor general Tushar Mehta, representing the centre, told the court on March 23rd that MMBL, a member of ABLE, has lost the right to present its case as it approached two courts on consecutive days.

According to Mehta, MMB filed a plea on March 15 seeking a stay on the 8th March price control order and sought it to be heard on 17th March. It was not heard on the day. However, ABLE filed its case on 18th March (at the Karnataka high court) on the same grounds, Mehta told the court. The government’s contended that ABLE-AG, in its petition, failed to mention that the Delhi high court had declined to stay the central price control order earlier .

The court directed the government to file its allegations in the form of an application and allowed MMBL to reply to it. The case will be heard next on 7th of April. All the eyes are set on the date.