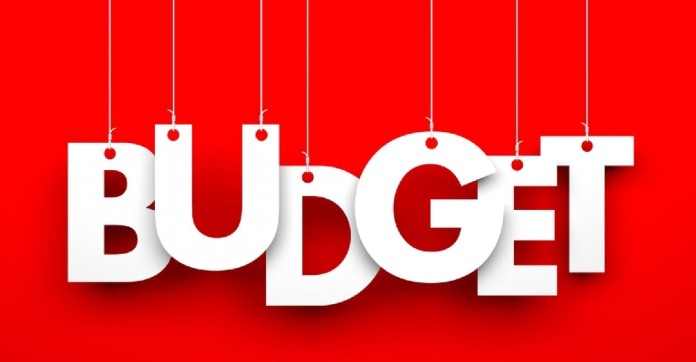 NEW DELHI: Outlining the expectations of the sector from the Budget, Dr Shivendra Bajaj, Executive Director, Association of Biotechnology Led Enterprises- Agriculture Focus Group (ABLE-AG), mentioned, “Basis the events of 2015-16, the agri-biotechnology industry in India finds itself at the cross-roads. The focus on improving farmer livelihoods and Indian agriculture through new technology should be the focus in the budget.”

Dr Bajaj added further,”The agri-biotech industry therefore is looking for a strong stimulus from Budget 2016, especially in the area of incentivising crop research. This goes hand-in-hand with infrastructure development to enable the growth of India’s agri-economy, improve farm incomes, and subsequently make the Indian farmer globally competitive. We are therefore looking at a strong showing from the budget with regards to regulatory backing for the agri-biotech industry.”

As per ABLE-AG’s statement, the investments of Rs 12,000 crores in crop biotechnology made by India’s public and private sectors in India are at risk if we give in to pressures without evaluating the safety and benefits.

No new biotech innovation has been introduced in agriculture since 2005 because of and the unpredictable regulatory paralysis. The moratorium on Bt Brinjal was imposed in 2010, while Bangladesh went ahead and commercialized the technology.  While agri-biotechnology is not the only technology, it is among the most important, especially if the government is serious about revitalising the agricultural sector quickly and efficiently. Equally importantly, agri-biotechnology can co-exist with other forms of agriculture including conventional agriculture and organic farming.

The country’s requirement for food will double by 2020. Food habits are changing. Less cereals and more eggs, fish, milk and meat are being consumed. Every kilogram of meat requires five kilograms of feed. Edible oil demand will double to 34 million tonnes.

According to reports of the UN’s food and agriculture body FAO, India lags behind world average yields of rice, wheat and pulses. Water shortage, absence of high-yield varieties of seeds and the lack of research and development are the basic causes behind the low per-hectare yield of crops in India. For production has to go up, yields must improve and Indian researchers need to be allowed to work on new areas of crop research including stem cell research, nanotechnology etc. To make this possible the agri-biotech industry expects a conducive and predictable policy environment so it can make the requisite investments.  Laws relating to seeds, biotechnology regulation and the protection of biodiversity must be aligned instead of being at odds with each other.