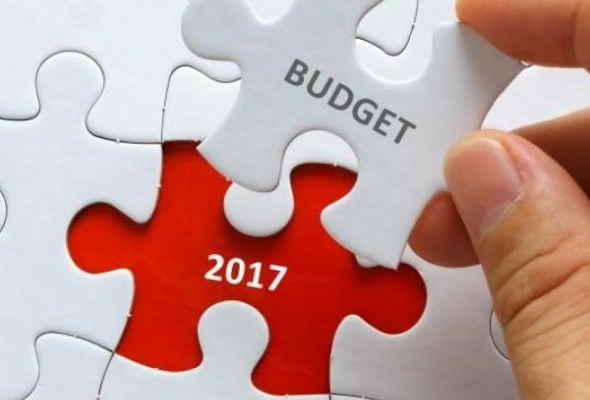 New Delhi: “Since Independence, the healthcare sector has got the least priority in every Budget. This is inexplicable because a country cannot progress if its people are unhealthy and keep dying for want of basic healthcare, says Dr S Gurushankar, Chairman, Meenakshi Mission Hospital, Madurai in his budget expectations comments, adding, “majority of the Indian population lives in rural areas, so it is unfortunate to see that almost all hospitals are focussed only on cities.”

Dr Gurushankar feels that one of the biggest challenges facing our country is the acute shortage of hospital beds in villages and small towns. “A major thrust is needed in this direction to improve India’s healthcare parameters and save lives of millions of lives every year,” he says.

Elaborating his critical views on the ignoring of health care in budget, he mentions, “Historically, Governments have given no incentives for setting up hospitals in rural areas. Whether city or village, the construction and running costs of a hospital are largely the same, and so do custom duties on medical equipment. However, the affordability factor of an urban patient is several magnitudes higher compared to a rural patient. It therefore makes far more sense for a healthcare entrepreneurtoday to build hospitals in cities rather than rural areas.” 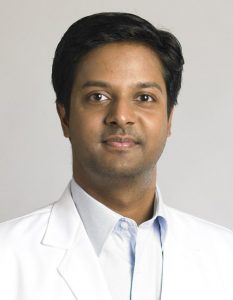 It’s really a sad situation – while Government healthcare facilities are non-existent in rural areas, there are no incentives to build private hospitals either. Consequently, rural people are forced to live without healthcare services. Do their lives have no value?

To address this issue, Dr Gurushankar suggest that the 2017 Budget needs to offer incentives to encourage and empower healthcare entrepreneurs to build hospitals in rural areas. Four steps can be taken: (1) a 10-year tax holiday for new hospitals in villages and rural areas, (2) accelerated depreciation (100% in the first year itself), (3) zero customs duty for life-saving medical equipment used in setting up a rural hospital and (4) zero customs duty for helicopters imported for setting up heli-ambulance services.

“This will ensure that growth is not focussed on cities alone, but also spreads to the hinterland India. Once the regulatory ecosystem favours setting up of hospitals in rural areas, the challenge of healthcare access can be successfully met,” he concludes.

Rahul Koul - September 5, 2019
447
Mentioned Dr Alok Roy, Chairman, Medica Group of Hospitals in an exclusive interaction with the BioVoice where he shared his views on the issues surrounding healthcare sector in India.................

Rahul Koul - May 14, 2020
179
In an exclusive interaction with the BioVoice, Dr Rishi Bhatnagar, President, Aeris Communications, and Chairperson of The Institution of Engineering and Technology - IoT panel talked about various aspects of dealing with pandemic including the role of technology and communication.....................