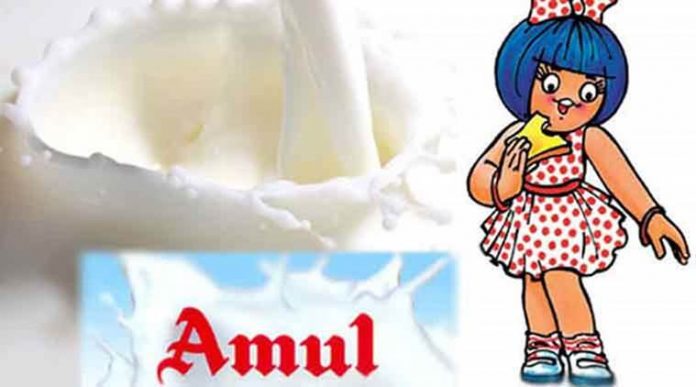 New Delhi: Consequent upon the Government’s decisions of demonetization, certain unintended impacts have been observed especially in the sectors thriving upon sheer cash transactions. In this regards, non-availability of funds to the co-operative banks for making payments to milk producers by dairy co-operative against the milk supplied by them has come into its notice, says the government.

It is to be noted that there are 1.70 lakh Dairy Co-operative Societies (DCS) at village level having 1.6 crore milk producers affiliated with 218 milk unions. About 850 lakh litres per day milk is procured including from private dairies.

Specific instructions have been issued to all the agencies such as National Dairy Development Board, Mother Dairy, Delhi Milk Scheme and all state Dairy co-operative federations for ensuring direct payment to milk producers bank account at the earliest. Low penetration of nationalized banks and co-operative bank accounts in rural areas need adequate financial support with appropriate safe guards.

As per the Agriculture Ministry, responding promptly to the prevailing situation of reported payment problems, the Minister, Mr Radha Mohan Singh regularly reviewed and directed to take appropriate action to aliviate the problems. “Meeting with Mother Dairy, Gujarat Cooperative Milk Marketing Fed (GCMMF) /Amul, Delhi Milk Scheme and like co-operative has been done at regular intervals,” said the press release.

In order to take stock of the prevailing situation, Mr Devendra Chaudhry, Secretary, Animal Husbandry Dairying and Fisheries, has accordingly convened a series of meetings and initiated actions for streamlining the payment system to Milk producers and even sale of milk to consumers through cashless transactions primarily.

It is to be noted that there are 1.70 lakh Dairy Co-operative Societies (DCS) at village level having 1.6 crore milk producers affiliated with 218 milk unions. About 850 lakh litres per day milk is procured including from private dairies. However, the value of milk procured from DCS is to the tune of rupees 120 crore per day. For weekly and 10 days payment cycle the substantive amount is to be disbursed to lakhs of milk producers spread over varied geographical areas.

Using the window of opportunity opened by the demonetization decision, it is high time to accelerate the opening of bank accounts of all those unbanked milk producers to make it cashless and digital sooner than later. Eventually, transparency saving habits, financial enclosure etc. would be benefiting milk producer in multiple ways.

The situation of easing the payment to milk producers is being reviewed and monitored periodically by the Government.