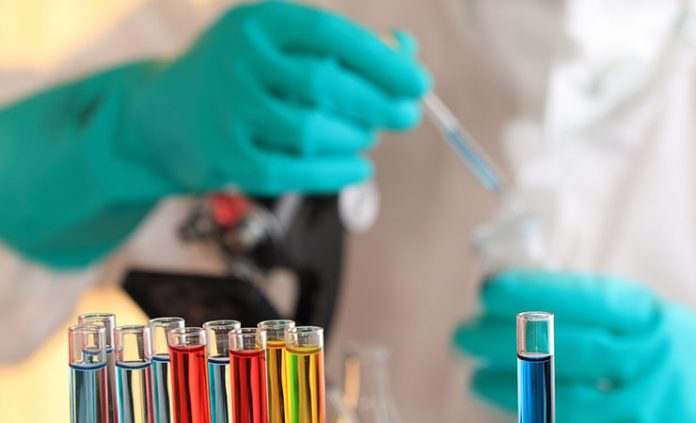 New Delhi: Globally, two in every three children are immunized with an India-made vaccine and India has established itself as a producer of high quality and affordable vaccines of several life-threatening diseases. Speaking at a symposium: MenAfriVac®:  A template for Global Impact of ‘Make in India’ in New Delhi on March 03, 2017, Dr K Vijay Raghavan, Secretary – Department of Biotechnology (DBT), Government of India, emphasized that the vaccine industry in India had both the capability and capacity of tackling situations of great need.

At this symposium, the Serum Institute of India (SII), PATH, World Health Organization (WHO) and Bill & Melinda Gates Foundation (BMGF) with support from the Department of Biotechnology celebrated the clinical development, manufacturing and scale-up of MenAfriVac® and India’s contribution to a global public health success story. Meningitis—a serious infection of the thin lining that surrounds the brain and spinal cord—can occur anywhere but is most prevalent in Africa’s sub-Saharan meningitis belt, an area that stretches across 26 countries from Senegal in the west to Ethiopia in the east, and has an at-risk population of about 430 million.

In 2001, in partnership with WHO and SII, the PATH launched the Meningitis Vaccine Project (MVP), an initiative dedicated to developing a low-cost vaccine that would end meningitis A epidemics in Africa. MenAfriVac® is a conjugate vaccine against serogroup A meningococcal meningitis, the strain of meningitis that has plagued sub-Saharan Africa with debilitating epidemics for more than a century.

India has since played a powerful part in making MenAfriVac® available in 2010—leading to an immediate and dramatic impact in breaking the cycle of meningitis A epidemics in Sub-Saharan Africa via mass vaccination campaign. In 1996-1997, one of the worst epidemic waves infected over 250,000 people and killed over 25,000 in just a few months; now, more than 262 million people in 19 countries have been protected by the vaccine. 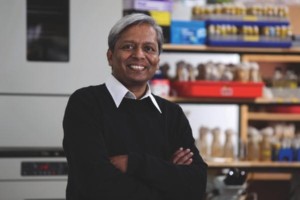 Speaking at the meeting, Dr Vijay Raghavan said that India’s vaccine industry was based on a strong foundation of competitive advantage led by technical capability. Its vaccine innovation and global partnerships had contributed to its multinational public health footprint, thus ensuring a great future for its vaccine industry and a big-time impact of ‘Make in India.’

In his opening remarks, His Excellency Mr Ali Illiassou, Ambassador of Niger, stressed on the importance of South-South collaboration to fight towards the elimination of such diseases.

Dr Harish Iyer, Senior Scientific Advisor, BMGF, India, said, “We are encouraged by the contributions of Indian companies in developing high-quality, safe and affordable life-saving vaccines and drugs, that not only prevent and treat infectious diseases in India but in the world. The foundation supports innovation and technologies required to develop new vaccines and its delivery to people in greatest need. We contributed funds to the development of MenAfriVac® by the Serum Institute, which reached more than 262 million people in Sub-Saharan Africa since its launch in 2010, to save many lives from this deadly epidemic.”

David C. Kaslow, PATH’s Vice President for Essential Medicines and Director of PATH’s Center for Vaccine Innovation and Access, said MenAfriVac® was developed in collaboration with the SIIPL, WHO and other partners and has demonstrated great success. “As of September 2016, 19 of the 26 meningitis belt countries have rolled out MenAfriVac®. The remaining countries should introduce the vaccine this year. By 2020, the vaccine is expected to protect more than 400 million people—preventing 1 million cases of meningitis A; 150,000 deaths; and 250,000 cases of severe disability.”

PATH Country Program Leader in India, Neeraj Jain, said the partnership allowed the development of an affordable, tailor-made vaccine for use against meningitis A in sub-Saharan Africa in record time and at less than one-tenth the cost of a typical new vaccine.

Dr Marc LaForce, now of SII who was the director of the MVP said, “Making a vaccine is a technical issue, but making the vaccine available at an affordable price is a real challenge. Unless that challenge is met, the problem of meningitis would not be solved because the people who need the vaccine would not be able to afford it. So Serum Institute made a conscious decision to be as frugal as possible to meet the vaccine price requirements.”

Rahul Koul - September 5, 2019
275
Mentioned Dr Alok Roy, Chairman, Medica Group of Hospitals in an exclusive interaction with the BioVoice where he shared his views on the issues surrounding healthcare sector in India.................