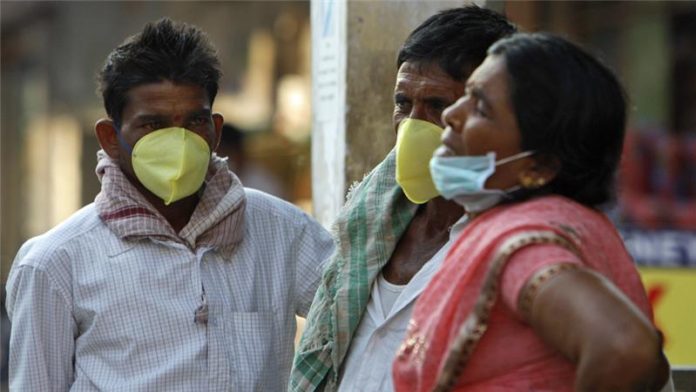 New Delhi: The decision to play an active role and offering India’s immense expertise in vaccine production and other capabilities in this new coalition, CEPI (Coalition for Epidemic Preparedness Innovations), was taken at a meeting attended by representatives of Association of Biotechnology-Led Enterprises (ABLE), Confederation of Indian Industry (CII) and other vaccine experts in New Delhi on September 5, 2016 under the leadership of Dr K VijayRaghavan, Secretary, Department of Biotechnology.

The interaction between DBT and the Indian vaccine leaders was coordinated by ABLE and CII. Experts brain-stormed on India’s potential role in a global initiative CEPI that is being formed. Dr K VijayRaghavan is the interim chair of the committee.

As per the press note issued by ABLE, various suggestions were exchanged and would be firmed up in the coming months. The mood and the message was quite clear – that India had the wherewithal in terms of scientific talent and capacity to respond to any exigency, as was witnessed in case of H1N1 outbreak.

Given the right incentives India could help countries, regional or international agencies to respond to any pandemic or epidemic in a quick, efficient and affordable manner.

Going forward, the Government of India through DBT and the Indian Vaccine industry would work together to secure India citizens and others from potential epidemics. SARS, Ebola, Zika are diseases that have been in the news not only for the fatalities they cause but also for the fact that the outbreaks have been sudden and vicious. Moreover, there were no known Preventive or remedies at hand when they struck.

There is now a strong global consensus about new and sustainable partnerships models that are needed for R&D of Vaccines to contain outbreaks of Epidemics of known and some possible diseases.

India is a well-known, reliable producer of high quality and affordable vaccines of several life-threatening diseases and it is no surprise that globally one in every three children is immunized with Indian made Vaccines. Indian Vaccine industry has both the capability and capacity of tackling situations at short notice