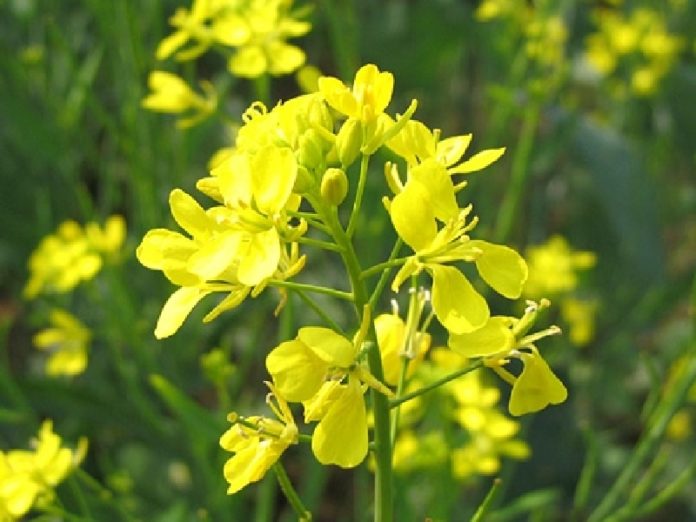 New Delhi: Adding another twist to the already tangled story of the genetically modified (GM) Mustard, is the latest show cause notice to two union environment ministry officials by the Central Information Commission (CIC). This comes four months after CIC asked the environment ministry to release the biosafety data on the trials of GM mustard to the public to ensure that confidential information is in the public domain.

Mr M Sridhar Acharyulu, CIC has now issued show-cause notices for not disclosing information on a genetically modified mustard crop in violation of his an earlier order in this regard. Through the notice, CIC has asked Ms P Saranya and Ms Madhumita Biswas, to reply why the maximum penalty should not be imposed against each of them for non-compliance with the Right to Information Act. The officers under scanner had sought extension without putting forward any substantive reason and failed to offer any specific time for furnishing the same, said the CIC notice.

The CIC order that was issued on August 12 mentioned, “The commission has every authority to enforce the RTI of appellant (an anti-GM activist), which was violated by these two officers, by not complying with the orders of CIC, and also breached their own undertaking to give the information within two months.”

The GM variant of mustard, called DMH11 (Dhara Mustard Hybrid 11), has been developed by the Centre for Genetic Manipulation of Crop Plants at the Delhi University. It has already gone through Biosafety Research Level-1 (BRL-1) tests in 2011-12 and 2012-13, and through the BRL-2 tests in the 2014-15 season.

The GM Mustard is an indigenous genetically engineered crop that has been developed by scientists led by Dr Deepak Pental at Delhi University. The programme has been under the attack from anti GM activists who insist that there are many loopholes in the data. However, Dr Pental has on record dispelled any such notions by saying that trials have been successful and there is no doubt on the authenticity of data to prove the increase in yield. “GM mustard is 20-30 percent more productive than conventional mustard and could plug India’s cooking oil deficit to a large extent,” Dr Pental has said.

Currently the environment ministry is reviewing the data on the GM Mustard and has not revealed its plans on allowing the commercial cultivation.  As a part of this exercise, the Genetic Engineering Approval Committee (GEAC) on June 20, 2016, had invited both anti and pro GM groups to present their case before the expert committee. However, as expected it ended with the fierce protests by the activists alleging allocation of less time for their concerns at the meeting. As usual, it was countered by the pro GM associations and farmers.