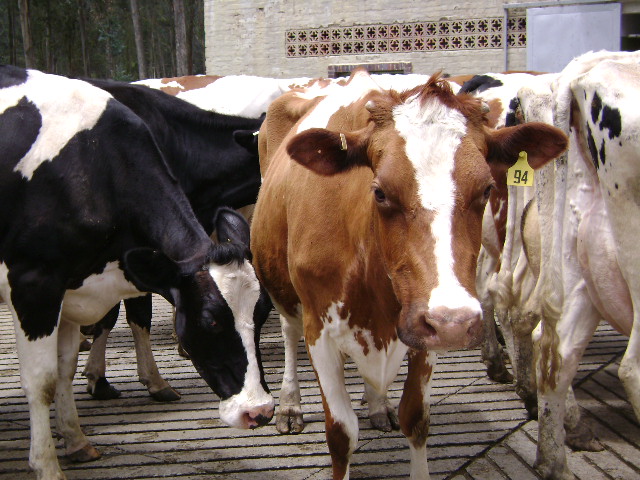 New Delhi: The Department of Biotechnology in collaboration with Indian Council for Agriculture Research organised the 69th meeting of the International Society on Brucellosis and International Conference on Brucellosis 2016 on November 17, 2016, at the A. P. Shinde Hall, National Agricultural Science Centre (NASC) Complex. Three new diagnostic kits were launched at the event.

Mr Y S Chowdary, Minister of State for Science and Technology and Earth Sciences mentioned, “We are delighted to announce the Brucellosis 2016 International Research Conference. This conference will help in the design of effective control strategies and potential eradication methods that are suitable for endemic countries as per the laws governing their livestock production systems.Brucella experts from all over the world will participate in this three-day International conference and exchange ideas to enhance our scientific understanding of the disease.”

Brucellosis is a dreadful disease caused by the genus of the bacteria known as Brucella infecting various species of Brucella cows, buffalos, sheep, goats, deer, pigs, dogs and other animals as well as humans. The disease causes economic losses of about Rs 28 thousand crores.

Brucellosis is also an important zoonotic disease of worldwide importance; people acquire the infection by consuming unpasteurized milk and other dairy products, and by coming in contact with the contaminated animal secretions and tissues. In humans, brucellosis can cause range of symptoms that are similar to the flu and may include fever, sweats, headache, back pain and physical weakness. Severe infections of the central nervous system or lining of the heart may also occur. Quite often brucellosis is diagnosed after ruling out all other fevers such as those caused by malaria, typhoid, dengue etc. Therefore, the disease is under reported and many medical professionals are not even aware of the problem. It is estimated that the disease causes economic losses of about INR 28,000 crores.

“There is an urgent need for addressing this important issue of not only livestock health and production, but also public health. India is the world’s largest milk producer and hosts around 20% of the world’s livestock population. By organizing this Brucellosis Conference we have provided a platform to experts to discuss eradication efforts,” said Mr Sudarshan Bhagat, Minister of State, Agriculture and Farmers Welfare.

“Brucellosis is an important but for long has been a neglected disease in India. The Government of India has initiated a number of programmes and collaborations to address the gaps in our knowledge and understanding of this disease. Projects such as the “Brucella Free Villages” are important steps towards disease eradication. The Department of Biotechnology on its part has intiated a Network Project on Brucellosis. The project aims at studying the epidemiological status of Brucella infections in India and to develop novel diagnostics and vaccines,” said Prof K Vijayraghavan, Secretary, Department of Biotechnology.

The conference is result of DBT’s network programme on Brucellosis launched in 2012 to address this epidemiology and for development of new generation of vaccines and diagnostic kits.