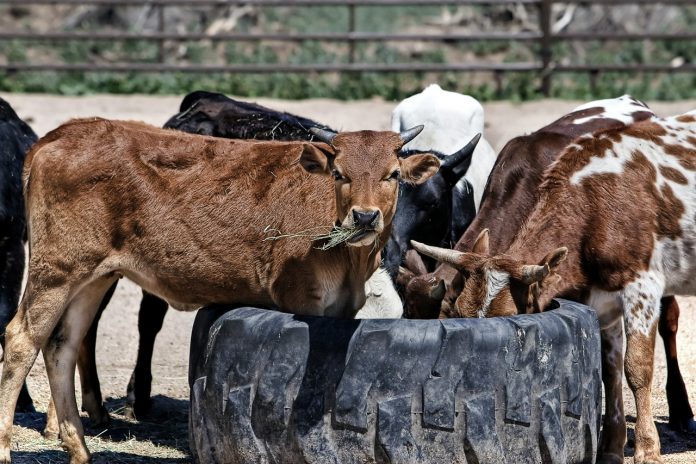 Bhubneswar: “Healthy livestock is conducive for the welfare of the farmers. If livestock are healthy, the income of the farmers will increase. It is a result of the initiative taken by the Government of India that country is enjoying the first rank in milk production in the world. Apart from this country has acquired third rank in egg production,” mentioned the Union Agriculture & Farmers Welfare Minister, Mr Radha Mohan Singh recently on the inauguration of International Centre for Foot & Mouth Disease (ICFMD) in Arugula, Jatni, Bhubneswar.

The Minister of Agriculture has narrated that for the first time in the country, a Pashudhan Sanjivani Nakul Swasth Patra Scheme has been launched for sustaining the health of livestock. Along with this UID is framing out the identity base of the livestock as well as a national data related thereof.  For the first time in the country, a new initiative entitled as Rashtriya Gokul Mission along with the allocation of Rs 500 crores has been initiated in December 2014 for the conservation as well promotion of domestic species under National Bovine Genetic and Dairy Development programme. Under this mission 14 gokul villages are being established and 41 livestock zones are being made sophisticated with more allocated funds for the improvement in bulls species.  A National Bovine Genetic Centre has been established for the improvement in domestic species.  For the first time in the country e-livestock portal has been launched.

The Minister on this occasion realized that virus borne FMD as well as influenza-like disorders pose serious challenges for the health of livestock. The bovines, buffaloes as well as pig species are mainly affected through these disorders. More than 50 crores livestock across the country are very much prone to these disorders. The Minister of Agriculture added that his government is doing his best for the prevention of FMD.

The Minister of Agriculture while expressing his expectations said that this International Laboratory will play an important role for the management of this disorder along with the infrastructures of biosecurity and bio-control in the arena of global as well as SAARC partnership. The Minister also praised the scientists and officers associated with this laboratory for their mention worthy performance.

On this juncture, the Minister of Agriculture opined that Orissa Agriculture & Technology University had been established so as to meet the necessities of the farmers in the state. This is the second largest university in the country and the only agriculture university in the state. He briefed that 31 KVKs have been set up with 100% financial assistance under ICAR which are working as on-farm testing, frontline demonstration, skill oriented training, zonal day as well as farmers fair centres along with pioneering the multidimensional technological transfer to the required spots under Orissa Agriculture & Technology University, Bhubaneswar.