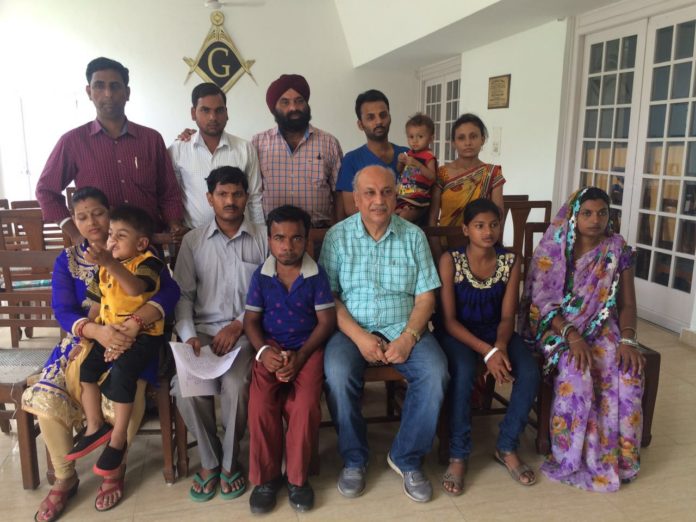 New Delhi: On the 31st of May, the Delhi High Court, under the jurisdiction of Justice Manmohan, passed an interim order directing the Employees State Insurance Corporation(ESIC) to provide interim treatment to 6 children suffering from LSDs. This order has come as a welcome relief to the families whose children have been waiting to receive funds for their treatment. This is not the first order of this kind from the Delhi High Court, and earlier this year, the ESIC was directed by the court to grant three patients suffering from Gaucher disease, a type of LSD, with interim treatment as well. These orders from the court are giving hope to many more families whose children are suffering from these debilitating diseases and are the beneficiaries of ESIC. Out of the six children who have been granted interim treatment, four suffer from Gaucher disease and two from MPS I disease.

One of the benefactors, Priya, is a 13-year-old, and is the daughter of a factory worker who is an ESIC beneficiary.  After complaining of a severe stomach ache for weeks and a pain in her legs, her family approached a doctor from ESIC, who recommended the family to a doctor in AIIMS who successfully diagnosed her as suffering from Gaucher disease. After confirmation of the diagnosis, the family approached the ESIC for help but were unable to get the treatment. The family then filed a case against the ESIC through Mr Ashok Agarwal, a senior lawyer at the Delhi High Court and also the national convener, All India Parents’ Association (AIPA) in April 2016.  She was then granted interim treatment last month.

Speaking at the event on 22nd June, 2016, Priya’s father said” I am very grateful to Justice Manmohan and our lawyer Mr Ashok Agarwal for helping us get some funds for my daughter’s treatment.” 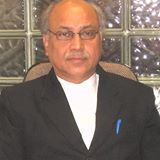 Speaking at the event, Mr Ashok Agarwal, Senior Lawyer Delhi High Court, said that “I strongly believe that the government needs to step up its efforts to help those in need. At the moment health is a state subject however, it needs to become a fundamental right under chapter 3 of the constitution. Currently, there are around 10 crore people who are benefactors of the ESIC. However, still on a regular basis we hear of cases where the ESIC has denied treatment for one ailment or another under clauses 5.1 and 5.3 of ESIC guidelines 2014, which is irrational and unreasonable. Access to these facilities is not only the benefactors legal but also fundamental right. To improve the situation, the disability act of 1995 should be implemented for prevention of such disabilities in children. ESIC should cover all their beneficiaries and medical screening of children should be done as mentioned under their policies. We aim towards spreading the awareness amongst the general public so that a lot more people can get treatment under ESIC.”

It is estimated that around 100 patients every year get confirmed diagnosis of treatable LSDs in India. The patients and their families have to face many hurdles in locating appropriate healthcare facilities and support centers that can provide them proper treatment and care. Low awareness, even among medical practitioners, causes a delay in the diagnosis of LSDs. Late diagnosis, in turn, leads to various avoidable complications in patients.

Enzyme Replacement Therapy (ERT) for LSDs has been available for over 25 years. In countries like the US and many countries in the EU, besides countries in Latin America and Asia, a large number of the eligible patients receive ERTs funded by the state governments or through insurance. 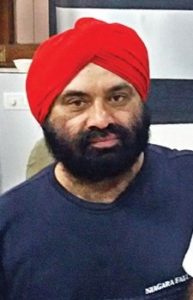 Mr Manjit Singh, President of Lysosomal Storage Disorder Society speaking to the media said, “The decision by ESIC an autonomous central government body under ministry of labour to provide life-  saving treatment to six ESI patients suffering from LSDs like Gaucher and MPS 1 is laudable. The central Government through the Ministry of Health and Family Welfare should take the lead now to formulate a policy on special rare disorders policy and start treating about 400 children suffering from rare and genetic disorders all over India. It is a fact that if not given treatment on time, many children die before they attain the age of 10 to 15 years”