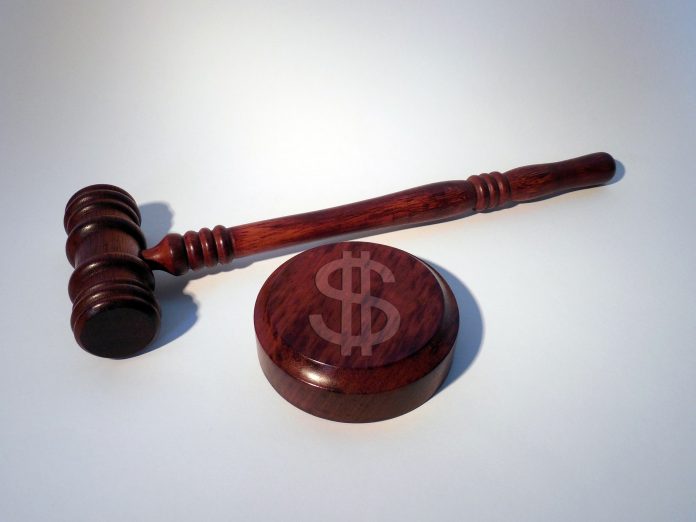 Bengaluru: Sami-Sabinsa Group, the world leader in Curcumin for the dietary supplements industry, has prevailed on all counts in its long-running patent-infringement lawsuit against Olive Lifesciences Pvt. Ltd., which was filed in the United States District Court for the District of New Jersey on July 30, 2014.

The lawsuit alleged that Olive was selling and distributing products that infringed Sami-Sabinsa’s Curcumin C3 Complex® Patent, U.S. Patent No. 5,861,415, which protects compositions, methods of use, and methods of extraction of Sabinsa’s curcumin ingredient in the U.S.

The Court determined that Olive “acted willfully in infringing Plaintiff’s protected product.” Accordingly, the Court ruled against Olive and in favor of Sami-Sabinsa in the amount of $2,233,258.90.

“For years the group has invested substantially in developing its intellectual property portfolio and conducting science-based research. The result has been superior products that some unscrupulous suppliers have unlawfully imitated,” said James H. Hulme, a Partner at Arent Fox LLP, who represents Sami-Sabinsa in IP infringement matters. “The multi-million dollar judgment against Olive should send a loud and clear message that Sami-Sabinsa will aggressively protect its investment to the fullest extent of the law, and that infringers will be called to account for their infringement of group’s intellectual property,” Mr. Hulme further noted.

Curcumin C3 Complex® is a Registered Trademark and Patented product of Sami-Sabinsa Group, and is protected under U.S. Patent No. 5,861,415, and International Patents and Patents Pending. The name C3 Complex was chosen to represent the ingredient’s three main chemical compounds: Curcumin, Demethoxycurcumin & Bisdemethoxycurcumin, collectively known as Curcuminoids. Curcumin C3 Complex® is a specific mixture of Curcuminoids, making it a unique form of Curcumin quite different from generic Curcumin extracts. It has been used in more clinical studies than any other Curcumin ingredient in the world.

Rahul Koul - February 19, 2020
405
Mentioned Luca Visini, Managing Director, Eli Lilly & Company India in an exclusive interaction with BioVoice where he outlined the goals of his company driven by innovation including pursual of new drug development and working towards medicines reaching people at large through different channels.....................