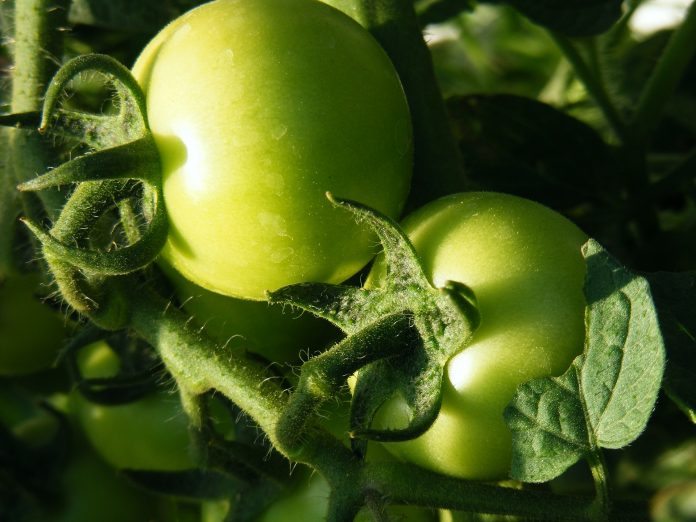 The objective of Interface is to jointly identify emerging researchable areas and evolve strategies for better implementation of the schemes and programmes of the Ministry during the coming crop season. It was attended by senior officials from the Departments of Agriculture, Cooperation & Farmers Welfare; Animal Husbandry, Dairying and Fisheries; and ICAR/Agricultural Research and Education.

The Ministry has a well established institutional mechanism for identifying critical and contemporary issues for research and technology/farm management practices. It begins with a Zonal Conference on agricultural inputs in the month of January, wherein the Divisional Heads of Department of Agriculture, Cooperation & Farmers Welfare/Department of Animal Husbandry, Dairying & Fisheries supported by their counterpart from ICAR hold meetings with State representatives and identify critical issues.

Pre-Kharif Interface by the experts from various top agriculture organizations recommended the DNA fingerprinting of all the released varieties to ascertain their varietal identity and genetic purity.

These are deliberated further at the Ministry level and brought up before the Interface chaired by Secretary, DAC&FW. The issues deliberated upon and recommendations made during the Pre-Kharif Interface would be further shared with the State representatives during the forthcoming National Conference for Kharif Campaign 2017, scheduled on April 25-26, 2017. Simultaneously, all researchable issues will be shared with ICAR for appropriate research based solutions.

The close coordination and cooperation amongst the three Departments of the Ministry was recognised by all participating members and it was agreed, that the same spirit shall be brought to bear upon the working to ensure food and nutrition security of the country in particular and growth of agriculture sector at large. The Chairman also highlighted the need to work jointly for realising the vision of the Hon’ble Prime Minister of doubling the farmers’ income by 2022.