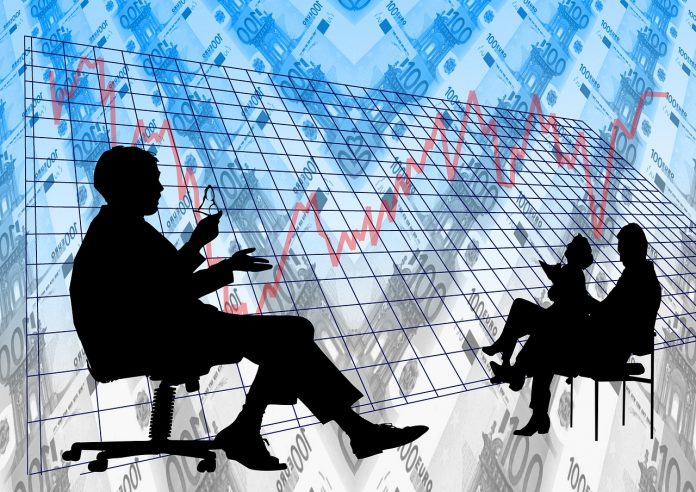 New Delhi: The strategy meet of the Department of Biotechnology (DBT) brought together experts from Biotechnology Sector to suggest a roadmap to strengthen the Department’s current programs further with an aim to achieve major social impact by 2022, the 75th anniversary of India’s independence and a $100 billion Indian biotechnology sector by 2025.

While inaugurating the meet, the Minister for Science and Technology, Dr Harsh Vardhan appreciated the efforts of the department and its associated institutes and pointed out that some achievements of each institute which are of social relevance should be selected and highlighted as National achievements.

He added that after two days of discussions there should be a clear-cut roadmap of the short and long term goals keeping in mind the central theme of helping the underprivileged.

Secretary DBT, Professor VijayRaghavan highlighted the significance of the two day strategy meet and gave an overview of the deliberations. Senior Advisor DBT, Dr Renu Swarup welcomed the the Minister and the other dignitaries attending the meeting. She also gave a background of DBT’s National Biotechnology Development Strategy and of the steps taken as a follow up of the discussions held at the strategy meet 31st August, 2015, the major programmes & initiatives launched to address the identified priority areas.

Around 75 experts Directors and scientists from each of the DBT autonomous and associated institutions, DBT officials and other experts discussed the current status of Research & Development, Mission Programs, HRD, Entrepreneurship Development and International Cooperation Programs of the Department and ways to accelerate scientific development and reach its benefits to the people.

Research and Development for Cutting Edge Technologies like Genomics and Big Data Analysis, Stem Cell and Regenerative Medicine and Emerging trends in Structural Biology and their National Reach and Progress were highlighted.

The strategy meet emphasized on a mechanism of rewarding promising projects of societal importance, taking them to translational stage & communicating them and also on skill development specially in the area of management of genetic disorders and genetic counseling.

Several other areas of focus like health, with special focus on Maternal and Child Health as important measurements of social development, Drug Development, Human Development & Disease Biology, Vaccine Technology, Agriculture and Allied Areas and Energy and Environment for the country’s sustainable future were also discussed.

Human Resource Development initiatives which are the anchors for future training, efforts to attract future talents as well as Programmes in the North Eastern Regions were discussed. Efforts on Entrepreneurship Development highlighted achievements in Nurturing and Fostering like numerous IPs, start-ups and entrepreneurs while DBT’s initiatives in Forging and Leveraging International Cooperation for making India Globally Competitive were also deliberated upon.