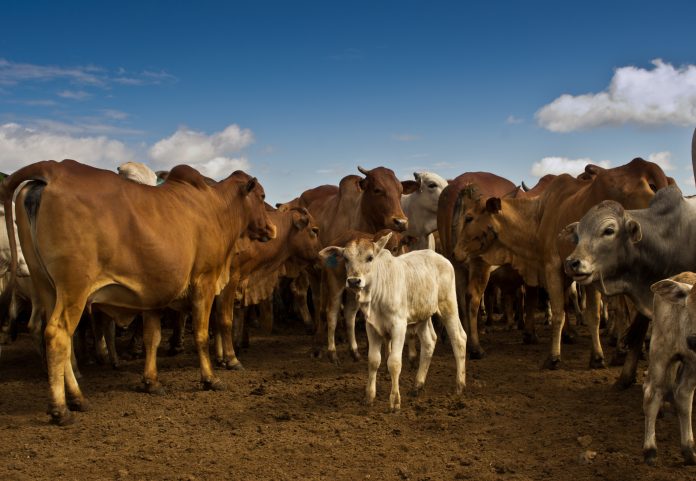 New Delhi: India is a brucellosis endemic country with approximately 3 to 5 percent of cattle and buffaloes, and ~4 percent sheep and goats are infected with Brucella abortus and Brucella melitensis respectively. This is basically a rough estimate based on serological test results reported in numerous publications from the Indian scientists.

The Department of Biotechnology in collaboration with Indian Council of Agricultural Research is organizing the “Brucellosis 2016 International Research Conference”, including the 69th Annual Brucellosis Research Meeting, which will be held at the National Agricultural Science Complex in New Delhi, India from November 17 to 19, 2016. The detailed agenda can be found here.

The conference aims to serve as the premier international forum for researchers, veterinarians, medical doctors, and public health professionals interested in all aspects of brucellosis. In addition to scientific presentations and discussions, the conference intends to create a climate for participants to exchange ideas and explore collaborations to address the challenges of controlling brucellosis in endemic countries.

The International Brucellosis Society originated from the annual gathering of researchers, veterinarians and regulatory agency officials in Chicago, USA, to exchange ideas and discuss research findings in dealing with the brucellosis prevention and control.  The first Brucellosis Research Conference was held at the Morrison Hotel in Chicago in November 1948.  The annual conference gained national and international reputation for its quality presentations and in depth discussions. Recognizing the regular participation of increasing number of international researchers, in 2000, for the first time, the conference was held outside the USA, in Nimes, France.   Subsequently, other international brucellosis research conferences were held in Pamplona, Spain (2003); Merida, Mexico (2005); London, UK (2008); Buenos Aires, Argentina (2011); and Berlin, Germany (2014).

Infected animals abort in late stages of pregnancy, leading to loss of milk production, loss of calves and spread of infection from the infected discharges and aborted fetal tissues to other animals. In addition, Brucella are intracellular pathogens with an ability to establish latency in a small percentage of infected animals. Such latently infected animals shed Brucella during subsequent parturition, in milk and there by become the primary source of infection to next generation of animals in the herd.

Brucellosis is an infectious disease caused by bacteria belonging to the genus Brucella.  Brucellosis is also an important zoonotic disease of worldwide importance; people acquire the infection by consuming unpasteurized milk and other dairy products, and by coming in contact with the contaminated animal secretions and tissues.

There is an urgent need for addressing this important issue of not only livestock health and production, but also public health. India is world’s largest milk producer and hosts ~20% of the world livestock population. By organizing this Brucellosis Conference, Indian and International experts would benefit from discussing current understanding of the disease, vaccines &their effectiveness, control and eradication efforts. Brucella experts from all over the world will participate in this three-day International conference and exchange ideas to enhance our scientific understanding of the disease.  This will help in the design of effective control strategies and potential eradication methods that are suitable for endemic countries as per the laws governing their livestock production systems.