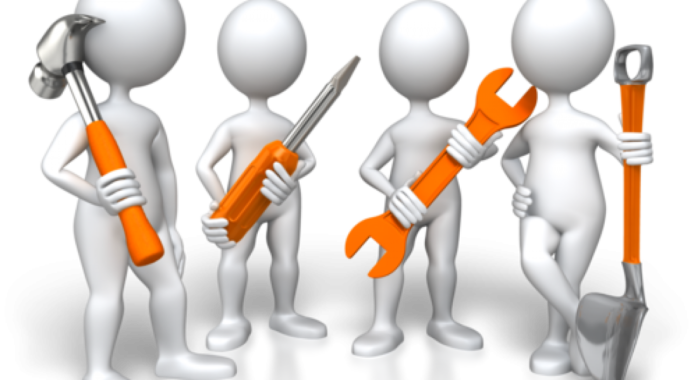 New Delhi: President of India, Mr Pranab Mukherjee will inaugurate the first edition of “India Skills Competition” on the occasion of World Youth Skills Day on 15th July, 2016.  Skill India will be celebrating its first anniversary on the occasion.

As per the press note by the government, Skill India has been quite close to the President’s heart. In a recent initiative, he has ensured that 1500 employees at, the Rashtrapati Bhavan, get certified under the Recognition of Prior Learning (RPL) component of Pradhan Mantri Kaushal Vikas Yojana (PMKVY), across 18 job roles. The program has ensured that the people working at the President’s house get oriented to their job roles, are assessed on their existing skills and then certified basis the National Skills Qualification Framework.

India Skills is a national competition steered by Ministry of Skill Development & Entrepreneurship (MSDE) and National Skill Development Corporation (NSDC) to select the best talent who will lead India’s participation at the biennial World Skills International Competition scheduled at Abu Dhabi in 2017.

Minister of State for Skill Development & Entrepreneurship (Independent Charge) Mr Rajiv Pratap Rudy has said, his Ministry is about to complete one year of Skill India and it’s a proud moment to celebrate our achievements and milestones over the last one year. The year has been remarkable with more than 1.04 crore youth trained under various initiative of Skill India in 2015-16, marking 36.8% growth compared to the year before. He said, Skill development is a national priority and we are confident of maintaining the speed, scale and standard required to make this mission a success. Thanking the President for accepting the invitation to celebrate the World Youth Skills Day, Mr Rudy said he believes that initiatives like these will go a long way in according pride and respect to skills.

Secretary, Ministry of Skill Development & Entrepreneurship, Mr Rohit Nandan has said that  IndiaSkills is a big opportunity for the youth of our nation to showcase their skill sets on a global platform like WorldSkills International Competition, which is globally recognized as Olympics for Skills and is also recognised by UN, where candidates from more than 75 member countries participate. He said , This is our effort to bring recognition and respect to our country’s vibrant youth and make them more employable as per industry standards, thereby transforming the skills, labour and employment landscape of India.

In order to select the best talent to represent India at IndiaSkills, MSDE and NSDC have completed more than 80 regional competitions in 24 skills/trades including hair stylist, welding, car painting, auto body repair, graphic designing, robotics to name a few. Close to 4820 candidates registered to participate in the competition this year. Around 40 organisation have come together to make IndiaSkills a success. The Sector Skill Councils are ensuring standards aligned to National Skill Qualification Framework are being followed in the competition to monitor the quality and standards of the competition which will be important to follow to compete at a world scale.

The shortlisted candidates from these events will qualify for the final selection for WorldSkills International Competition at Abu Dhabi, 2017. The competition will conclude with a closing ceremony on 17th July, 2016. It is a platform that will bring youth, industries, and educators together and provide youth an opportunity to compete, experience, and learn how to become the best in the skill of their choice.

At the last event organized at Sao Paolo, Brazil, in August 2015, a team of 29 candidates (all below 23 years of age) participated in 27 skills and won 8 medallions of excellence.

This event will bring together key stakeholders including Central Ministries/Departments, State Governments, leading Industry Bodies, and trainees. Partnerships with all these stakeholders is vital to ensure Skill India’s success.